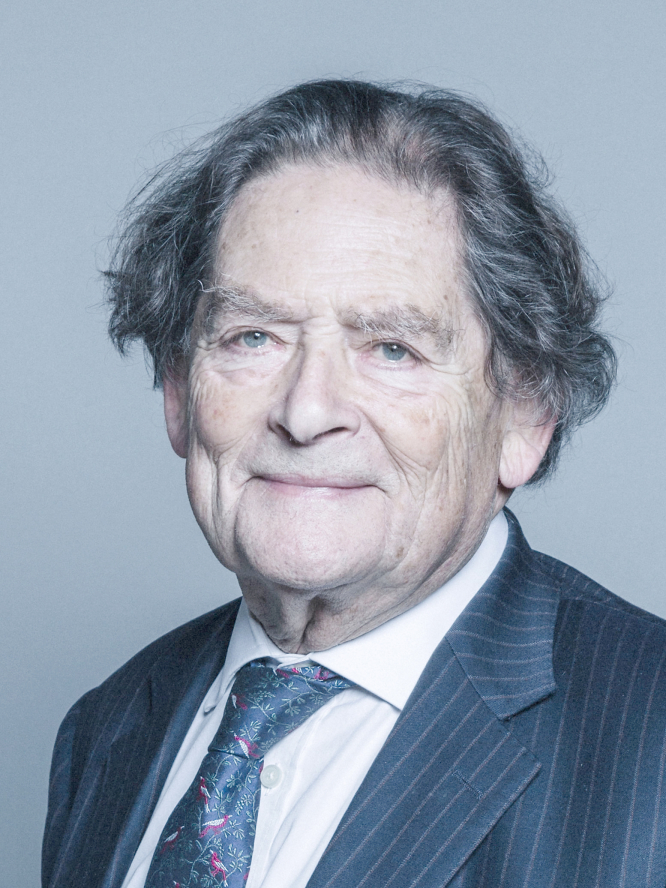 Former Vote Leave chairman Lord Lawson has told Connexion he has no regrets about Brexit despite living in France – and is applying for his carte de séjour.

The former UK chancellor, who has lived in the Gers for several years, said he considers the extra paperwork to be among certain ‘tiresome rather than serious’ impacts which Brexit may have on expats like himself.

However he is confident Britons in France will be able to continue their lives without significant disruption and that Brexit will benefit the UK as long as future governments make good use of it.

This comes as the Interior Ministry has advised that Britons in France should apply for cartes de séjour now so as to minimise complications later on when it is expected that Britons will be obliged to have some form of card.

Are you worried about Etias?

I’m not particularly familiar with it but as I live in France I’m not concerned. There may be a few bureaucratic hoops to be gone through which are tiresome but I don’t think it’s a serious problem. I know Americans who live for varying lengths of time in France and they find things perfectly tolerable.

What do you think of the deal negotiated for expats?

I don’t think the issue of Britons living in other EU countries is a major problem in the talks and I think it will be sorted out.

The problem is trade, where EU negotiators want to punish the UK for leaving, not because most of them are anti-British, but to discourage others. They don’t intend to inflict punishment on UK citizens in France.

The Irish border is a posing a problem...

The border issue is being whipped up by Brussels and Dublin for political reasons. There was only a problem when the IRA were active militarily and saw border posts as useful targets. But they were defeated.

Are you confident it will be settled? Rights will be up in the air if there is no agreement

I think the issue could be no trade deal. There will be agreement on expats and  security. It’s not helped by the fact the current government is weak and is not doing a particularly good job. But that’s a fact of life.

I think the most likely outcome is initially no trade deal, then after Britain is fully out of the EU and passions have cooled there will be agreement at a future date.

I don’t think there would be a bilateral deal just with France as I don’t think EU law would allow it. It’s one of the problems with the EU and why it will be easier for the UK to do deals with countries around the world as it’s easier to negotiate with one country than with the EU where different member states have different views.

People are encouraged to apply for cartes de séjour before Brexit, some have had problems and some are worried they will not cope with the paperwork or meet criteria on income or healthcare. Have you applied?

Yes I’ve just started and don’t know how it will work out but am not particularly worried. It comes under the category of tiresome rather than serious. I understand some people are worried about healthcare cover and hope it will be sorted out.

Speaking as a Brit in France – and I’m not applying for French nationality – I am not worried.

I’m not a lawyer myself so don’t know for sure, but there’s a huge body of legal opinion that thinks this is all covered by that. I know a number of lawyers who believe it [rights negotiations, cards...] to have all been unnecessary.

People are inclined to worry when there’s change. The overriding priority of  Brussels is an agreement on the economic front that’s not good for the UK economy; it’s not aiming at individuals. I don’t think they will succeed because unless we get a good trade deal we should not make any payments to the EU and the EU is worried at the hole in the budget when we leave.

Was it all worth it?

Yes, it will soon give benefits – not paying contributions etc. But it depends how the government of the day runs the country.

There are things we’d like to do that we can’t now because we don’t have the autonomy. But that control can be used competently or not.

If it is, I believe the UK will benefit increasingly over the years, if not, we’ll suffer.

What about Britons wanting to come to France in the future?

There have been Britons coming since well before the European Union or its predecessors and this is a mistake that the young especially make, as they weren’t born before the EU – to think the only reason they can travel as they wish on the continent is the EU, which is a historical nonsense.