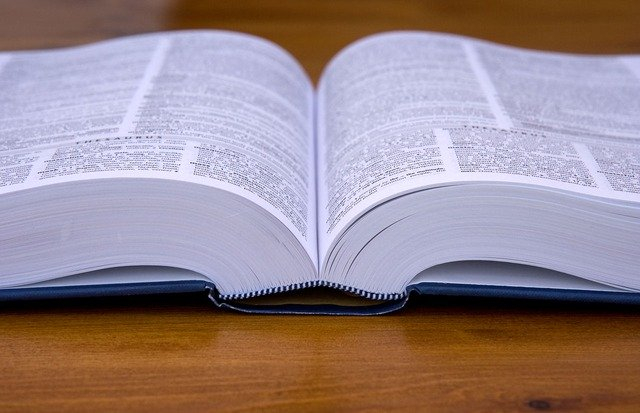 French equivalents have been designated to replace well-known Anglicisms in the modern language.
By

'To spoil' (as in to reveal prematurely a key element of a storyline plot) should be replaced by ‘divulgâcher’, a word which has only been added to the dictionary in 2020.

Instead of saying 'fake news', the commission recommends ‘infox’, and ‘vidéotox’ for 'deepfake' which are fake videos which seem real.

A 'social media manager' must be called ‘un responsable des réseaux sociaux’. The word 'clickbait' should be replaced by ‘piège à clics’.

We note that the French equivalents often have more syllables than the English words.

The academy’s role is to create new terms and expressions to fill gaps in the French vocabulary and to designate in French new concepts which are known under foreign names.

Members meet once a month to examine new terms.

Once the Académie Française has validated the new terms, they must be used in public administrations and as a reference for writers and translators for example.