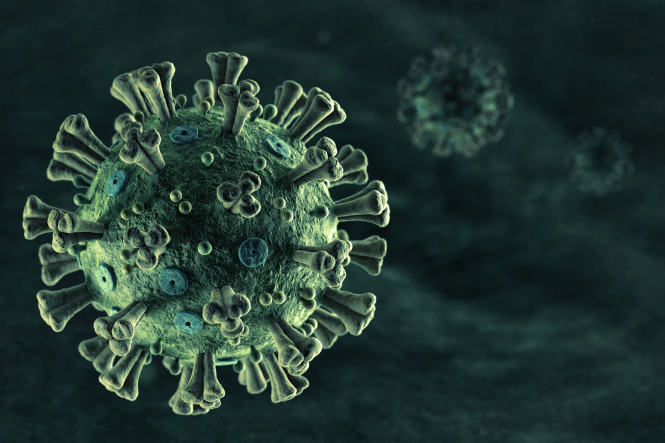 Saliva tests can detect the genetic material of coronavirus in a spit sample and are considered to be less invasive and uncomfortable for people than the nose swab tests that are currently widely used.

The Haute Autorité de Santé (HAS), an independent public health body, gave its approval for these tests in a press release published on Friday (September 18).

“Their advantage is that they make sampling easier, reduce the risk of contamination for nursing staff and are less unpleasant for patients,” the HAS wrote.

The health authority said that saliva tests were not as effective as the nasal swab tests and failed to detect coronavirus in 75% of cases when the patient was asymptomatic. They should not replace nasal swab tests, which should remain the standard test, the HAS said.

However, the tests are useful for detecting the virus in symptomatic carriers and notably those for whom the nasal swabs are difficult, such as children, elderly people or people with mental health conditions.

The tests involve patients spitting into a tube and can be done at a doctor’s office or at home.

Results will be available between 15 minutes and one hour after a sample was taken.

A daily record 13,215 coronavirus cases was recorded in the 24 hours between Thursday and Friday, health body Santé Public France announced.

The country has now recorded 428,696 cases since the beginning of the health crisis.

The rate of positive test results remains constant at 5.4%.

There were 93 new outbreaks of contamination reported in the past 24 hours. A total of 947 clusters are currently under investigation in France, including 153 in retirement homes.

850 new hospitalisations were reported between Thursday and Friday. In addition, 100 patients have been admitted to intensive care in the last 24 hours.

However, Santé Publique France points out that of these 123 deaths, 47 have been recorded in the last 24 hours and that the 76 others were related to a data update in a hospital in the Paris region.