Covid home kit tests not on sale in France despite pledge 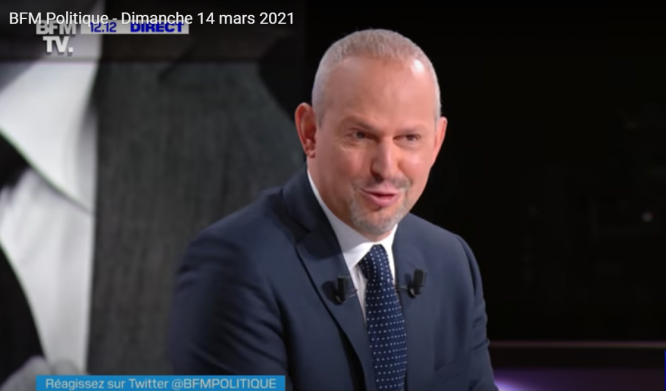 Professor Jérôme Salomon, head of the Direction Générale de la Santé, stated in an interview with BFMTV on March 14 that Covid self-test kits would be on sale from this week. This is not the case
By Connexion journalist

Covid self-tests that can be carried out at home have not gone on sale this week, contrary to the announcement of Professor Jérôme Salomon, head of the Direction Générale de la Santé (DGS).

Prof Salomon said the tests would go on sale “from this week” in an interview with BFMTV on March 14.

However, it has now been revealed that these tests are not on sale and do not yet have full marketing approval, public service media Franceinfo reported.

These elements should arrive in the next few days.

“Before any further distribution, an experiment will be conducted during the month of March. The distribution of these self-tests will then begin, supervised by health professionals,” the DGS stated.

The tests will first be used on people who are tested less regularly, such as secondary school students or homeless people.

They will only go on sale in pharmacies at a later date, and then possibly also supermarkets.

It has not been explained why Prof Salomon said last week that the tests would be on sale “this week”.