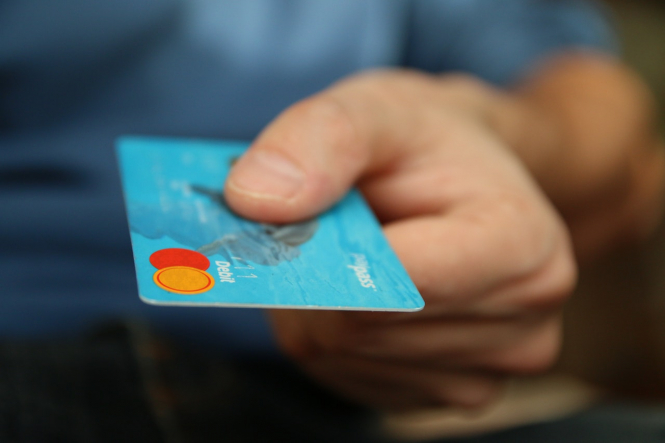 Such loyalty programmes and “cashback schemes” began in the United States, but are now starting to be seen in France.

The schemes reward shoppers for using specific brands, shops, or internet sites. Under the scheme using a credit card at these partner businesses will enable customers to receive some money back into their current account as an incentive.

Banks in France operating such schemes include La Société Générale, and Crédit Agricole, with its Malicea programme. LCL was one of the pioneers in the country, with its Citystore scheme (formerly named Avantages+).

This was quickly followed by BNP Paribas, whose consumer credit arm launched its CPay credit card, which allows shoppers who use it at a partner business to receive a percentage of their shop back on the same card.

La Société Générale first launched a cashback service in 2018, initially allowing all card users to receive cashback on purchases. The scheme has now been extended to include purchases made in both physical shops, and made via its smartphone app.

This gives access to its partner companies, including major brands such as Sixt car hire (12% cashback) and Fnac (6%) - although purchases for the latter must be done via Fnac’s own app to qualify.

Users can build up cashback in their account, and from €20 onwards, withdraw and use the amount.

Online banking services may offer similar deals. Revolut has a credit card named Metal, which can offer up to 1% back on purchases, while N26 has its premium N26You Mastercard programme.

Orange Bank gives money back to its Visa Premium card users, who can save 5% on purchases - but only those made at the Orange store, or on the operator’s own sites.

In the USA, where the idea originated, these sorts of offers are commonplace.

For example, a new entry into the US market, the Apple Card - which operates in partnership with Goldman Sachs - offers 2% cashback on store purchases via its contactless smartphone Apple Pay system.