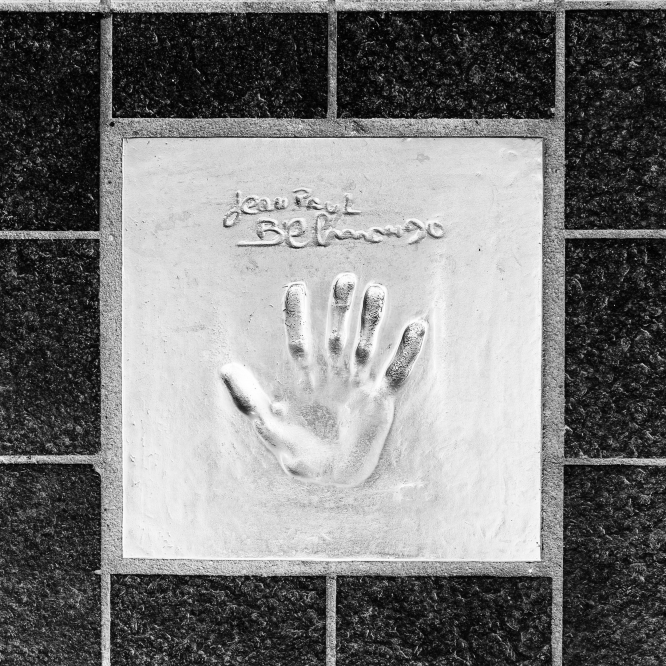 From helping the PSG football team get off the ground to snubbing the Césars for family reasons, Jean-Paul Belmondo who died this week at the age of 88 led an interesting life.

Belmondo was given the nickname Pépel by his friends while attending the Conservatoire. The inspiration was Pépel Wasska, the thief played by Jean Gabin in Les Bas-fonds, Jean Renoir’s adaptation of the play by Maxime Gorki. The suggestion was that Belmondo would always wear the same tired old sweater. "I was proud that I could be compared, in one way or another, to Gabin," Bébel told Paris Match, adding: "After a typo, 'Pépel' became 'Bébel' and it stuck".

When Jacques Deray's gangster film Borsalino was released in 1970, Belmondo was furious to discover Alain Delon's name not only appeared before his on the poster, but appeared twice (the name of Alain Delon's production house having been replaced by that of the star). This breach of contract saw the judge rule in favour of Belmondo in 1972.

It is well-known that Steven Spielberg was inspired by That Man from Rio when making Raiders of the Lost Ark. However, reading the reviews, the director was intrigued to discover that critics had noticed references to Tintin, despite him having never read it. In fact, it was That Man from Rio that drew on Tintin. Spielberg then sourced the books and acquired the rights to the character shortly after Hergé died. Almost 30 years later, he released The Adventures of Tintin: The Secret of The Unicorn.

In the early days, Jean-Paul Belmondo contributed to the financing of Paris Saint-Germain Football Club. As well as being passionate about football, he also did so out of friendship. "I put in some money to get it started, but didn’t stick around for long. It wasn’t compatible with my schedule", he told Le Parisien in 2018.

5. He held a grudge against the César Awards

Jean-Paul Belmondo was awarded the César for best actor in 1989, but refused to accept it. "The public is the only jury that can grant us distinctions," he said at the time. However, the real reason was said to be the fact that the academy had chosen to base its trophy on the work of contemporary artist César Baldaccini, a rival of his father, who was also an artist.