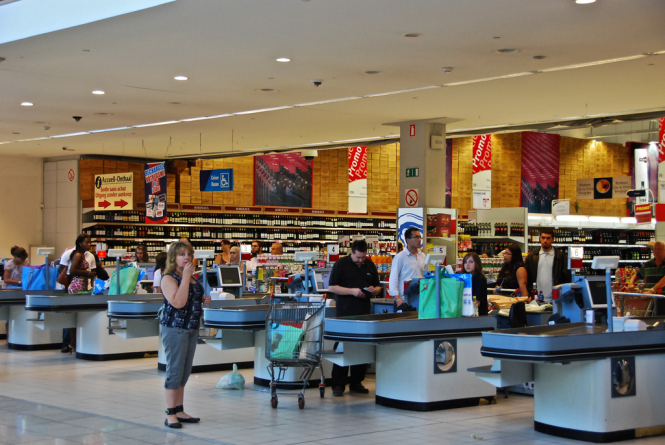 The cost of hundreds of popular food and drink products are set to increase from Friday, February 1, as a new law comes into force.

The Loi Alimentation - which will also bring to an end so-called super-promotions, such as buy-one-get-one-free deals - aims to ensure farmers and other food producers are fairly paid. While prices for many products will remain stable, distributors, such as supermarkets, have cut their margins on products such as meat, fish, milk, fruit and vegetables.

It is intended to ring fence the amount of money that producers will receive even if their goods are discounted at point of sale to consumers.

The seuil de vente à perte (threshold of sale at a loss) has risen to 10%, meaning that supermarkets are required, from February 1, to make at least 10% on a wide range of processed food products. According to certain infographics, hazelnut spreads, formula milk, fizzy drinks, self-service fresh food such as ready-made pizzas, even mineral water will be affected.

But Mr Guillaume said: "The law does not say that we should increase [the price of] Nutella, it stipulates that a supermarket cannot sell products to consumers for less than what it is worth," the minister said. "What I am asking supermarkets to do is to find a way to distribute margins differently, to distribute things better, the objective is to sell agricultural products at their fair value," he added.

And he criticised brands that are taking advantage of the law to blame the government for future price increases. When a company displays two tariffs before and after the law, it "takes consumers hostage", he said.

In an average supermarket, the price of some 500 products is expected to rise on average between 5% and 6%, according to agriculture minister Didier Guillaume. Some of those could see price rises as high as 10%.