What does end to quarantine mean for France-UK travel? 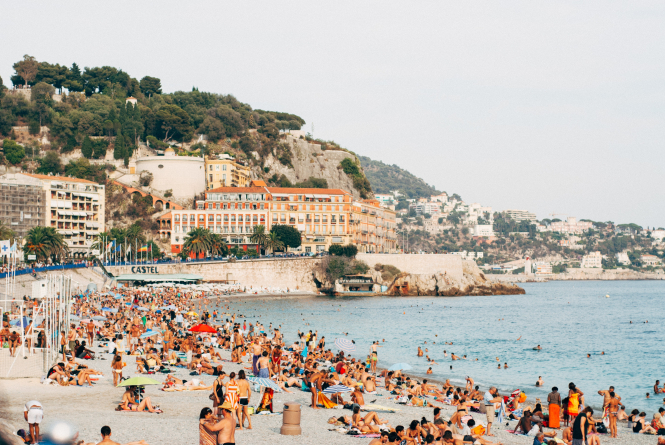 The UK has announced it is lifting quarantine measures for including France from July 10, allowing unrestricted travel.
By Joanna York

Travel to England without quarantine will be permitted from around 60 countries including France, Germany, Spain, and Italy, the UK transport minister Grant Shapps announced this morning (July 3).

The full list of the 60 countries will be released at lunchtime today, Friday July 3.

The new exemptions mean that anyone travelling to England from the countries on the list will not need to self-isolate on arrival, unless they have travelled through countries not on the list in the previous 14 days.

The new quarantine rules only apply to travel to and from England.

Read more: What does end of UK quarantine mean for travel insurance?

Traffic lights, instead of air bridges

Instead of setting up “air bridges” or “travel corridors” for travel from England to specified countries, a "traffic light system" has been put in place.

The creation of an air bridge would mean travel was unrestricted between the two connected countries, as both agreed no quarantine measures were necessary.

But the traffic light system does not ensure quarantine-free travel. Instead it indicates how safe countries are for people to visit.

“Green” ratings will be given to countries with very low Covid-19 transmission rates, such as New Zealand. A “red” rating is reserved for countries not on the travel list as Covid-19 infection rates are still considered too high, such as the US and Brazil.

France has been classed as “amber”, meaning it is considered safe to visit.

Can people from the UK travel to France without quarantine?

Current advice on the UK Foreign Office website advises against “against all but essential international travel” including travel to France, although this is expected to be updated and relaxed on Saturday (July 4).

Currently, it has been confirmed that people can travel from France to England without having to quarantine on arrival, from July 10.

But no new quarantine announcements have been made for travel from England to France.

As England’s quarantine measures have changed, this means that in theory, the French measures should also have changed, and travellers from England can visit France without having to quarantine. This has yet to be confirmed officially.

The UK still appears on an official list of countries asked to quarantine voluntarily, although this should be modified by July 10, when English measures are lifted.

UK transport minister Grant Shapps confirmed there would be no quarantine between France and the UK in an interview with Sky News this morning, according to political correspondent Rob Powell.

Paraphrasing the minister’s words, he wrote “France is amber. So a true 'corridor' with quarantine free travel in both directions.”

- New Zealand is on the green list. So no quarantine for people coming from NZ to England. But not reciprocal because NZ may still have concerns about UK travellers.

- France is amber. So a true "corridor" with quarantine-free travel in both directions.

When will Americans be able to travel to France?

Can American citizens living in UK travel to France?