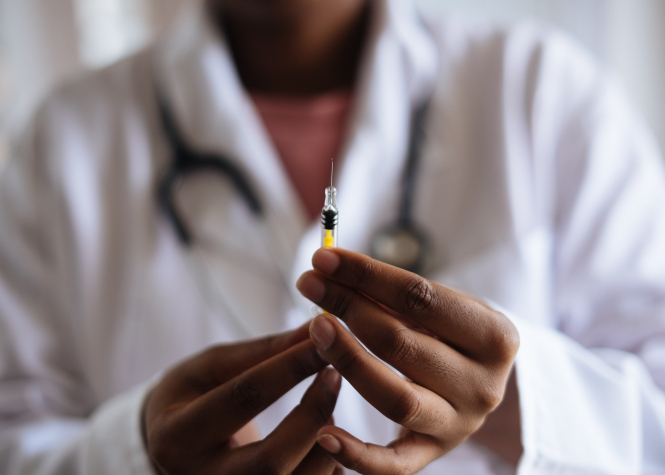 A Covid-19 vaccine being developed by Institut Pasteur in Paris has been abandoned after it was found to be less effective than hoped.

The vaccine, which went through Phase 1 trials on a small group of people in France and Belgium starting in August last year, was seen to induce an immune reaction weaker than that shown naturally in people who have previously caught the virus, and also weaker than that of the vaccines now approved for use.

The decision to stop development was taken by the institute along with its industrial partners MSD, a US pharma company.

If the initial results had been acceptable, larger-scale Phase 2 and 3 trials were to have been carried out under the responsibility of MSD, in particular Austrian firm Themis Bioscience, acquired by MSD last year, which would also have commercialised the vaccine.

The vaccine was developed from a measles vaccine, modified by scientists to be used against Covid-19.

In total 90 people took part in the phase one trials, which aimed to test both its safety and efficacy. They all received two doses of the vaccine or of a placebo. In France theses were given at the Hôpital Cochin in Paris, part of the AP-HP group.

Institut Pasteur says that the ending of the trials on the vaccine based on the measles vaccine has no implications for two other vaccines which it has in the pipeline, which at present are still in the pre-clinical stage (ie. no human trials have yet taken place).