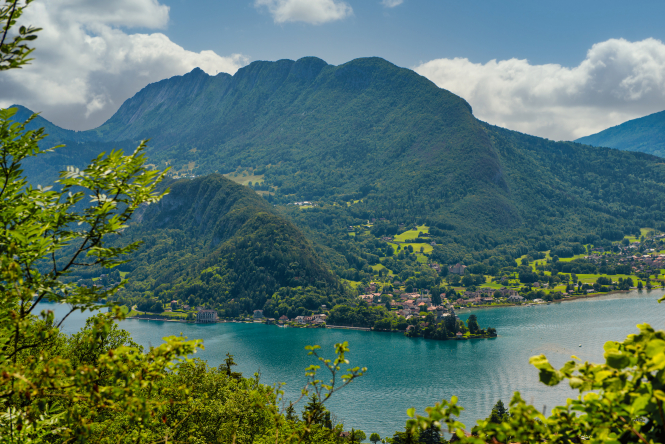 The motorbike rider who was arrested on Wednesday (January 12) in relation to a 2012 quadruple murder in the French Alps has been released without charge.

The 57-year-old was taken into questioning so that investigators could clarify his whereabouts and movements on September 5, 2012, when three members of a British family and a French cyclist were murdered in cold blood on a road outside Chevaline, near Annecy (Haute-Savoie).

Chambéry’s public prosecution service announced that the man had been released yesterday (January 13), as: “The explanations given and the verifications carried out allowed us to rule out the possibility of his participation in the incident.

“This arrest was not justified, the release proves it,” said the motorbike rider’s lawyer. “My client is extremely relieved; he has just lived 48 hours of hell. It will take him a while to recover.

“The brutality of what he has gone through is incredible. When you take someone into police custody for murder and attempted murder, when this person has done everything possible to assist [...] it is very serious.”

On the day of the murders, a British resident of France, Brett Martin, was cycling in the area when he found the bodies of Iraqi-born British engineer Saad al-Hilli, 50, his wife Iqbal, 47, and mother-in-law Suhaila al-Allaf, 74, who were on a camping trip.

The body of French cyclist Sylvain Mollier, 45, was found nearby.

The al-Hillis’ two young daughters survived, although the eldest, Zainab, had been shot in the shoulder.

Update: What is known about man arrested over French Alps shootings?