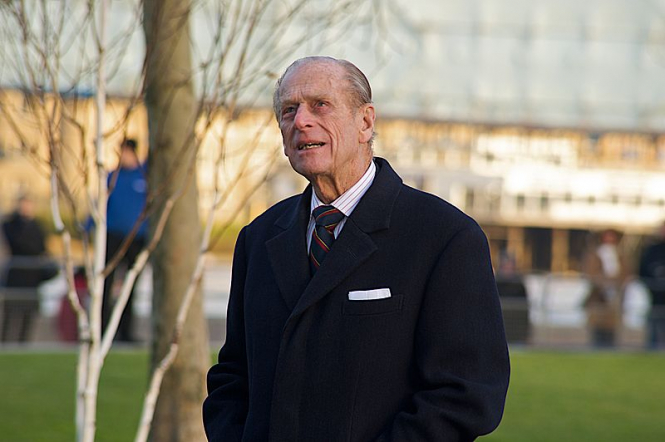 The French Embassy in the UK has offered its “heartfelt condolences” to Queen Elizabeth II and the UK royal family after the death of the Queen’s husband Prince Philip.

“The French Embassy pays tribute to HRH The Prince Philip for his lifetime of service to Her Majesty The Queen, to both our nations and to the Commonwealth,” the Embassy wrote on Twitter.

The French Embassy pays tribute to HRH The Prince Philip for his lifetime of service to Her Majesty The Queen, to both our nations and to the Commonwealth.

The French Embassy would like to express its heartfelt condolences to HM The Queen, and the Royal Family. pic.twitter.com/nUWFh4MV0w

Buckingham Palace confirmed the prince’s death in a statement shortly after midday today (April 9). “His Royal Highness passed away peacefully this morning at Windsor Castle,” it read.

He was 99 and died two months before his centennial. He was the longest-serving royal consort in British history.

Prince Philip was born in 1921 in Greece but his family fled when he was still a baby. They settled in France and lived in a house in the commune of Saint-Cloud, just outside Paris.

The house was lent to them by Philip’s wealthy aunt, Princess Marie Bonaparte, a great-grandniece of Emperor Napoleon I of France.

While there, Prince Philip was educated at The Elms, an American school in Saint-Cloud.

He was sent to the UK in 1928 at the age of seven to continue his education.