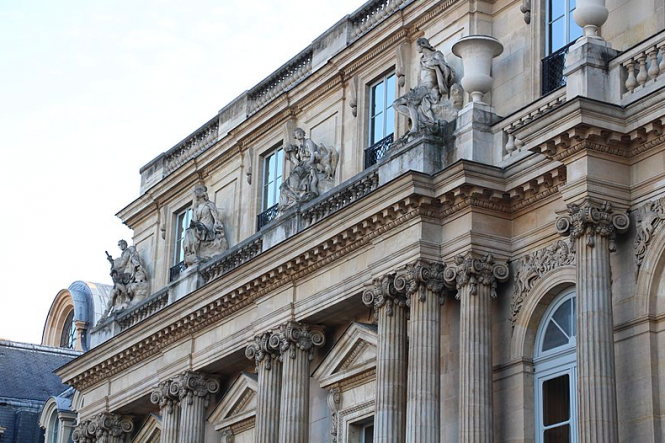 Police and gendarmes in France will now be allowed to add extra information to intelligence files including political opinions, religious beliefs, union membership, and health data. Usernames, photos and comments posted on social media platforms can also be kept on file, as well as records of mental health issues that “reveal a dangerous nature”.

The new rules were authorised by the Conseil d’Etat on January 4, in the name of “the safety of the state”, despite protests by unions that believe holding such information in the files could be dangerous.

In response to opposition, the Conseil d’Etat maintained that the new regulations would not threaten freedom of opinion, religious freedom or freedom to choose a union.

Three types of intelligence file are affected by the new law:

Previously these files were limited to documenting instances of hooliganism and violent protestors.

They will now contain information on people suspected of terrorist activity, or thought likely to “carry out attacks in France or against institutions of the Republic”.

Detractors have said this definition is too vague, and could open a legal pathway to mass surveillance of people in France – something the interior minister has denied.

France to keep list of people who have Covid vaccination