Heatwave road and school warnings in force in France 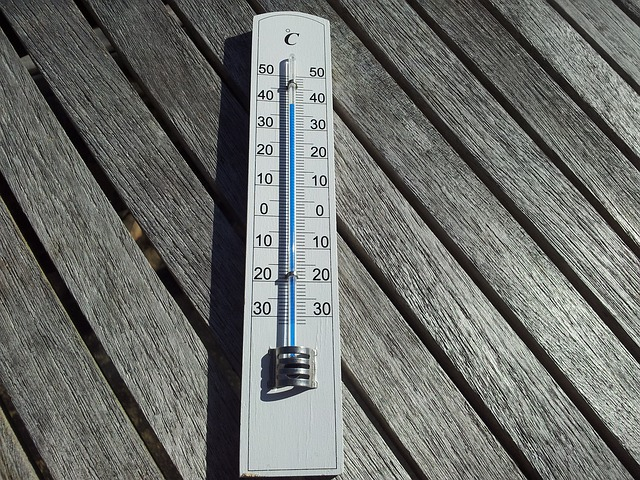 As temperatures rise across France more measures on schools, pollution, and electricity are in place
By Connexion journalist

Forecaster Météo France maintained the second-most-severe warning level this morning, and advised that the heatwave is due to last until at least Wednesday or Thursday (June 26-27).

The heatwave has been described as “of remarkable intensity”, with some schools preparing to close and certain exams postponed until after the episode. Some crèches and schools in Val-de-Marne have already confirmed that they will be closing on Thursday and Friday (June 27-28).

At a press conference on Monday (June 24), education minister Jean-Michel Blanquer stated: “We may go as far as closing some schools, collèges and lycées. It is a case-by-case measure.”

He said that the national collège exam, the brevet, had been postponed from June 27-28 to July 1-2, to “guarantee the safety of these students and ensure the good conditions of passing this exam...we cannot take risks with student safety”.

Health minister Agnès Buzyn added: “I am worried that some people are minimising the [canicule] episode [and] are continuing to play sports as if nothing was happening, or exposing themselves to the sun, despite the difficult risks.”

The manager of the electricity network RTE has also warned that electricity use is expected to rise significantly due to people turning on fans and air conditioning units, saying: “The provision of electricity could be challenging to maintain.”

In Paris, traffic and road restrictions are in place after air monitoring service Airparif observed a high concentration of fine particles in the atmosphere. Only vehicles with a Crit’Air rating of 0-2 are now permitted to drive under the rules.

The cities of Lyon and Grenoble have also imposed driving restrictions, while the Rhône and the Vaucluse departments have reduced all speed limits - outside of town centres - by 20 kph, on roads where the usual speed limit  is 90 kph or less.

The full list of departments on orange warning is:

17 hours ago
5
Returning to UK from France: How to get a French Covid test