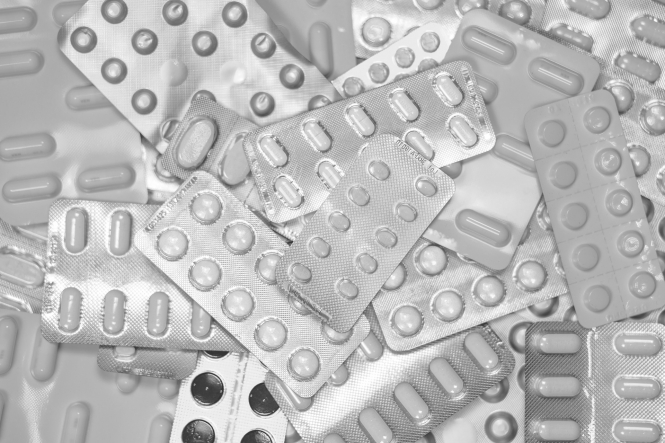 A free helpline number (French only) has been set up to assist thyroid patients in France concerned by side effects from taking a revised version of the drug Levothyrox.

The drug is among the most prescribed in France, with three million users with thyroid problems or cancer.

Doctors and health authorities have tried to reassure patients about the new drug. Professor Jean-Christophe Lifante, thyroid specialist at Lyon-Sud hospital, told Le Parisien: "There may be side effects on some patients, but we must calm the controversy because the majority of them are only temporary.”

The National Agency for the Safety of Medicines (ANSM), which set up the helpline, said "the new formula has been demonstrated to be bioequivalent to the old formula" and that "this bioequivalence is the guarantee of identical effectiveness and safety".

However, many users are not convinced by ANSM’s claims and say they have had serious side effects since the drug was first marketed at the end of March. These include dizzyness, headaches, memory loss, extreme fatigue and worse.

"We are facing a major crisis," said Chantal L'Hoir, founder of the AFMT (French Association of Thyroid Patients).

Miss L'Hoir, who takes the prescription drug herself, told France Infos: "I found myself with cramp in my thighs like I've never had in my life, so much so that I could not walk. I did not dare to drive, I was so dizzy. And I had tiredness like I’ve never felt before. Since I stopped taking the drug, I feel alive again."

She said other patients she knew of had had it much worse.

"We are not scientists, but I find it deplorable listening to the medical world," added Ms L’Hoir, who has called for immediate suspension of the drug’s use.

In all, 76,000 people have signed a petition highlighting the side effects of the revised drug.

Manufacturer, Merck, said they "take into account the anxiety caused in some patients by the change of formula of Levothyrox," but added that "for the vast majority of the three million patients treated with Levothyrox, the transition from the old to the new formula has been successful."

"To date, a few hundred cases" of effects that can affect the daily lives of patients have been reported, Merck noted, adding that "symptoms reported were identical to those of the old formula" and similar to the symptoms of underactive or overactive thyroid.