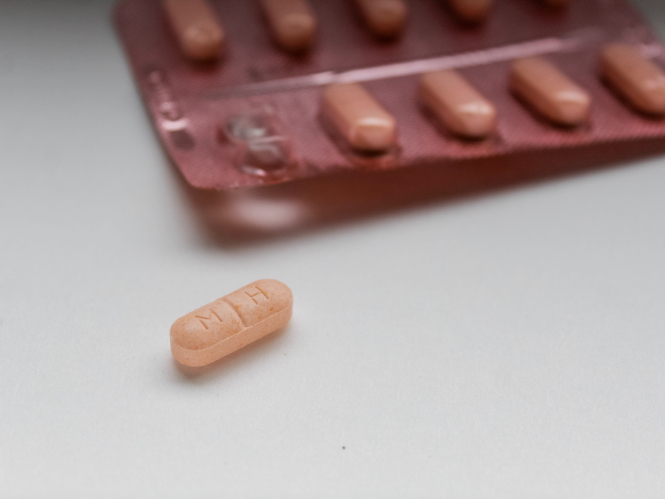 The journal says medicines on the list are 'unadvisable in all clinical situations', even if they are authorised in France and the EU
By Joanna York

Medical journal Prescrire has released its 2021 list of medicines to avoid. Medicines on the list are judged to be more “dangerous than useful” as they pose health risks to people who take them.

Of the 112 medicines on the list, 93 are available in France.

Prescrire advises people who are currently taking any of the medicines on the list to ask their doctor for a replacement, if they are being used to treat an urgent illness. The list includes treatments for illnesses such as cancer and arthritis.

New medicines added to the list this year include finasteride 1mg (Propecia, and generic forms), a hair loss treatment for men. Health body l’Agence du Medicament (ANSM) has also warned against the use of this drug, which can have psychiatric and sexual side effects.

Prescrire also highlighted three medicines which, it said were effective treatments, but which had undesirable side effects that were “disproportionate when other, less dangerous options, exist”. These three were:

Also on the list were medicines to treat diabetes, sore throats and colds.

See the full list of medicines to avoid here

Most medicines can be replaced with alternatives

The journal says that those on the list are “inadvisable in all clinical situations currently authorised in France and the EU, with rare exceptions”.

But it also says that the medicines “are not necessarily future 'Mediators'”. This refers to a weight-loss drug sold in France, which was controversially approved by the ANSM, even though it allegedly caused thousands of deaths. Court trials over the Mediator drug are ongoing.

Most of the medicines on the list are avoidable as less-problematic alternatives are available. Prescrire also said harm to patients currently taking the medicines could be avoided “if health professionals act in time”.

Expired medical prescriptions can still be used in France