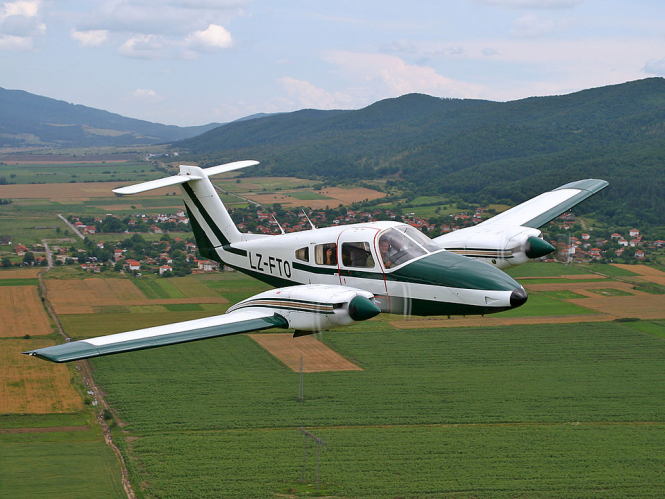 The wreckage of the light aircraft was found in a field 10km away from Perpignan, with the pilot dead. The identity of the deceased remains unknown. No identity papers were found at the scene, and no people have been reported as missing in the local area so far.

DNA tests are ongoing in an attempt to identify the victim.

According to reports so far, the plane was a Piper PA-44. It was stolen from an aeronautical training centre, AéroPyrénées, close to Perpignan airport.

It took off at 23h on Tuesday February 25, without communicating its plans to air traffic control.

Four hours later, it crashed: at 3h on Wednesday February 26. The plane did not catch fire, leading investigators to believe it may have run out of fuel.

Investigations have shown that the pilot must have been experienced, given take off was at night and the plane flown for four hours over the city, even as wind speeds reached 100kph.

The deputy prosecutor said: “The key is the identification of the victim. We do not know who was flying, nor do we know the reason that the plane crashed.”