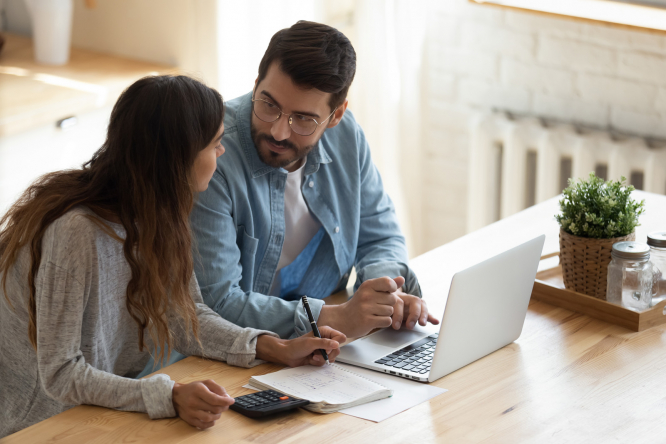 Banks must, by law, publish their charges, which should correspond to those taken from a client’s bank account Pic: fizkes / Shutterstock

You can compare charges for both classic and internet banks in your department on the government website.

For each search, you are limited to selecting six fields.

Charges can vary widely. In Dordogne, for example, the price paid per year for a debit card ranges from free (mainly internet banking) to €52.

Some banks permit an unlimited number of free cash withdrawals from another bank, while others allow from zero to five withdrawals before they charge.

When they do, it can cost a client who chooses convenience over a trip to their own bank between €0.85 and €2 to get some money out.

Frais de tenue de compte, the general charges for maintaining an account, also differ. Some, mostly internet banks, charge nothing, but prices range from €14.40 for La Banque Postale to €60 for high-end Milleis Banque.

Looking at a wide range of charges can show whether your bank is more expensive than others or if their rates are reasonable.

Every year, economics and business magazine Capital publishes a list of the bestvalue bank charges.

This year, it reported that, overall, prices had gone up by 0.6% in 2021, the highest rise since 2017. The general charge for maintaining an account saw the biggest jump, at 4.6%, costing an average of €24 a year. The magazine says clients pay on average €217 a year on their bank account.

Banks must, by law, publish their charges, which should correspond to those taken from a client’s bank account. There are precise definitions for each one.