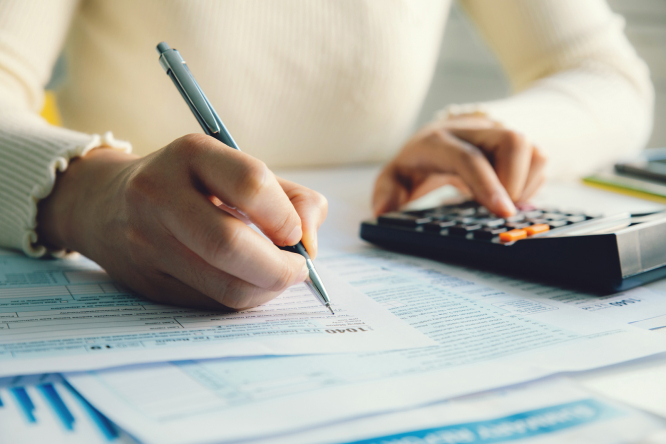 'Double tax treaties prevent the paying of double taxes in two countries and they allocate the taxation of income to the country in which one is resident' Pic: Pcess609 / Shutterstock

Reader question: I live in France and am paying income tax in the UK because all my income arises there. Should I be paying in France as well, despite not having any French income?

In short, no, not as well, though perhaps you should be paying it in France instead.

The double tax treaties allocate the taxation of income to the country in which one is resident.

Accordingly, as you are resident in France, it is to France that you should be declaring your worldwide income and paying whatever tax is due – and the social charges – and not the UK.

This said, the double tax treaty does provide that some income sources do, nonetheless, remain taxable in the UK:

Despite the UK taxation of these sources of income, these still have to be declared in France for inclusion in the overall tax calculations.

A tax credit is then given to nullify the inclusion in the calculations, though the inclusion may push the taxation of other French-taxable income into higher bands.

So there should be a French income tax declaration, whatever your situation, for the simple reason that you are resident in France.

There is also the Form France Individual DT to be completed as an application for relief at source from UK income tax and to claim for repayment of UK income tax. This should be sent to your French tax office, once you have a French numéro fiscal tax number, for them to counter-sign the English version to return to you to send to HMRC.