Is an English will still valid for French residents? 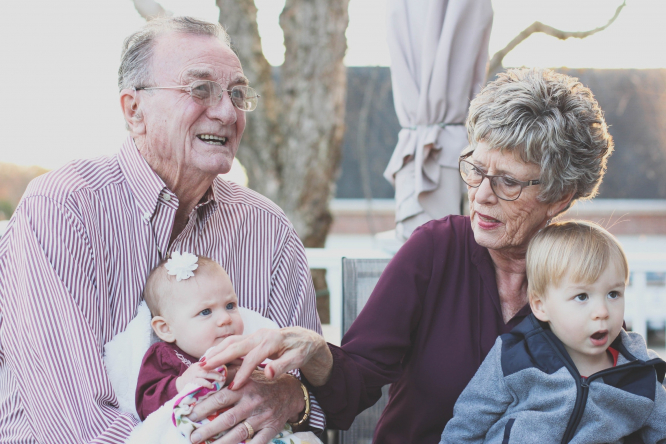 If the UK will is validly executed, it is valid in France, but a different issue is whether or not it is wise to keep it
By John Kitching

Reader question: We are an English couple living in France and own our home. We tried to find out from a notaire if the will we made in England would be valid in France and were told this is not the case and French law applies. We do not know if we need to make a will here to ensure our assets do not go to someone we do not wish for them to go to.

If you are English and have a valid English will, it is accepted as valid under French law. This is due to France and the UK ratifying the Hague Convention of October 5, 1961. Article 1 sets the test for mutual recognition of wills.

A French will made by you in France would also be accepted as valid, as would a French will if it had been made in the UK in respect of your French real estate.

An English will is valid if it is signed by the testator in front of two witnesses who are in each other’s presence.

So, if the UK will is validly executed, it is valid in France, but a different issue is whether or not it is wise to keep it. If it is a very basic UK will leaving everything to the spouse and with the spouse as executor, it’s probably fine.

On death, the notaire would require a translation and usually a (translated) affidavit of law from a UK solicitor to confirm its validity and effect. The notaire will often also request a certificat de coutume in French from a specialist in English and French law to explain this, and to set out who inherits (la dévolution successorale).

However, many UK wills appoint other parties as trustees, or hold assets in discretionary trusts. These can cause significant problems.

It would be prudent to ask an expert in English and French law to check your will, probably free, and advise whether it presents any problems or can be kept as it is.

A French will in French form to deal with the French estate may generally present fewer complications for a French notaire and French administration and tax.

It is best to ask an expert, as there may be various options.

Understanding the rules of UK pensions when living in France

will
taxes fees and charges
More from Money
More from Connexion