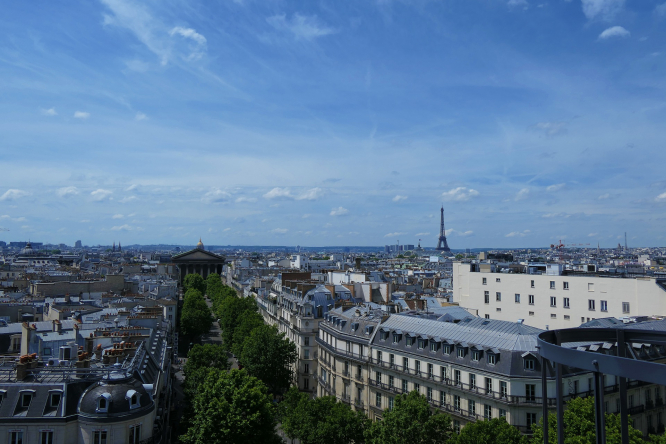 Huissiers have launched a new procedure to cut the number of complaints about noise going to court, after a 128% increase in cases in Paris during the first lockdown.

A huissier is a legal official with various roles, including taking official note of situations causing disputes, such as measuring nuisance noise levels where someone wants to take their neighbour to court.

Under the new procedure, huissiers get involved right at the start of the dispute.

The move was partly prompted by new rules which say civil matters concerning sums under €5,000 must first go through official mediation.

A spokeswoman for huissiers de justice in the Commissaires de Justice trade body said: “The first step is to try to solve the problem by yourself by talking to the people you think are making too much noise.

“If that does not work, the new procedure can be used. A huissier will take measurements, and draw up a constat legalpreuve d’apaisement sonore, which will be used to approach the neighbours causing the noise and try to reach an agreement.

“This intervention usually helps calm the situation and stops things going further, but if it does not, the constat can be used both in the judicial mediation process and in further court cases if necessary.”

Involving huissiers is likely to cost between €180 and €300 for the constat.

Evaluating noise is difficult and huissiers partnered with the Centre d’information sur le Bruit to draw up guidelines.

These take into account the noise’s duration, frequency, intensity, repetition and source.

There are smartphone apps which claim to register decibel levels and keep records. Courts do not usually accept them.

2021 France: The key changes that will impact you this year