Night trains to return in France to help cut pollution 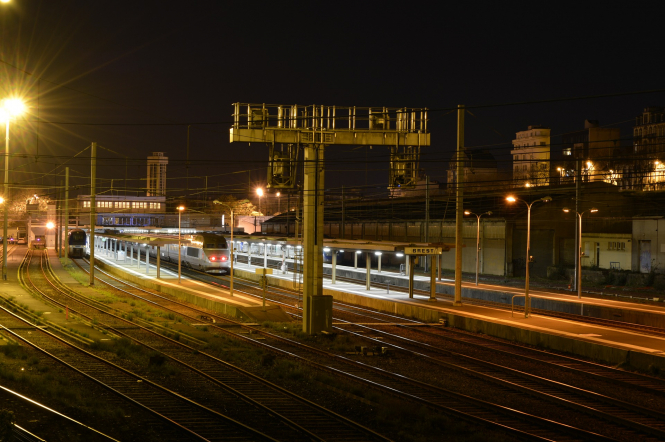 The move is being driven in part by “flygskam”, the Swedish term for those who say they are ashamed to fly because of the extra pollution it creates
By Connexion journalist

Night trains are to be reintroduced across France. From eight services running in 2015, there are just two left – Paris-Briançon (Hautes-Alpes) and Paris-Latour-deCarol via Toulouse (Pyrénées-Orientales).

Another two will start soon, with Paris-Nice from April and Paris-Tarbes by 2022, and €100million is budgeted for refurbishing 50 sleeping wagons.

The move is being driven in part by “flygskam”, the Swedish term for those who say they are ashamed to fly because of the extra pollution it creates.

Transport Minister Jean-Baptiste Djebbari said the Covid pandemic and the possibilities to expand services also had a role.

He pointed to the 28 routes available in Austria and said he wanted a dozen or so services on four corridors, Bordeaux-Marseille, Dijon-Marseille, Tours-Lyon via l’Ile-de-France, and Paris-Toulouse.

Meanwhile, in Occitanie the regional head of transport Jean-Luc Gibelin said the service to the south was invaluable and could be upgraded immediately by running Paris-Rodez year-round and running nightly on Toulouse-Cerbère.