Airbnb rules in Paris upheld by European Court of Justice 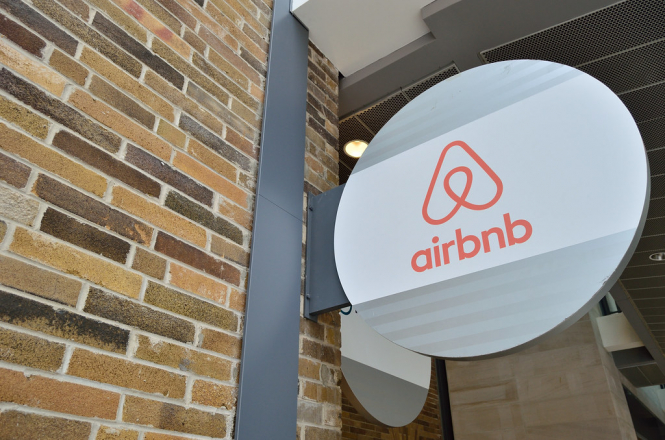 The Mairie of Paris declared the ruling a "victory" but denied it was fighting a "war" against Airbnb.
By Hannah Thompson

The Mairie of Paris hailed the decision “a victory”, as the city seeks to fight the illegal letting of properties to tourists on websites such as Airbnb (and similar), which it says has a negative effect on housing in the capital.

Under French law, Paris users of sites such as Airbnb must register their property with the Mairie first, and receive an authorisation number that proves they have the right to list it online. This number is shown on the property listing. Properties that are listed online on such platforms without this authorisation are illegal.

In its ruling, the ECJ upheld this, and agreed that prior registration and authorisation should continue to be necessary.

It said: “The national rule requiring authorisation for the repeated letting of premises intended for short-term accommodation to transient customers who do not take up residence there is in line with EU law. The fight against the shortage of long-term rental housing is an overriding reason in the general interest justifying such a regulation.”

The ruling comes two years after the French Supreme Court, la Cour de cassation, escalated the case to the ECJ, after ordering two Parisian property owners to pay €40,000 in fines, for having listed their properties on Airbnb without getting prior authorisation from the Mairie.

Ian Brossat, deputy Paris mayor in charge of housing and accommodation, celebrated the ruling as “a beautiful victory”.

In a later tweet and interview with news network France 3 Paris, Mr Brossat said: “We are not fighting a war against Airbnb or short-term tourism accommodation platforms. We are fighting a battle for Parisians’ housing. Because in the past few years, we have seen that the rise of Airbnb is happening to the detriment of Paris housing.

In light of the ECJ ruling, the Ville de Paris authorities will now be required to provide evidence of this aforesaid housing shortage.