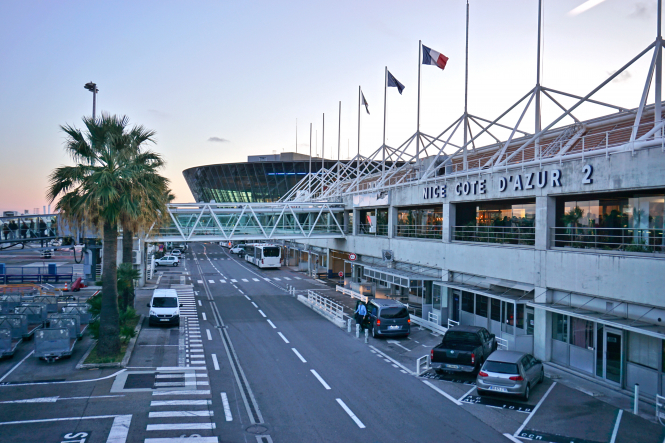 ⚠️ National industrial action by security staff from Tuesday, November 16th. Foreseeable longer waiting times at security checks of Paris-#CDG & Paris-#Orly.
We advise you to anticipate your arrival at the airport.

The strike began at around 10:00 this morning and is expected to last until Thursday, although this end date has not been confirmed.

The strike is predicted to result in delays at security checkpoints, especially around 13:00 this afternoon, and passengers are advised to leave some extra time for getting through the airport.

Road access to the Parisian airports may also be disrupted, and travellers are encouraged to bear this in mind.

Nice Airport has tweeted that it is “doing everything [it] can to limit the impact [of the strike] but we advise you to plan ahead.”

The strike has been called by several airport worker unions in protest against potential reforms to their bonus system.