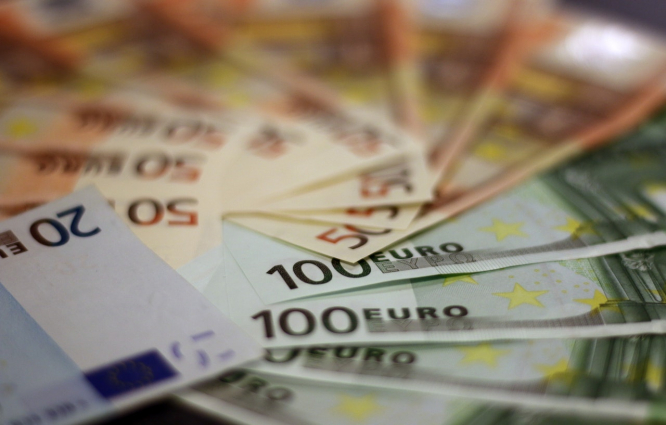 A new study has calculated what it means to be rich in France, a threshold that includes 5.1 million people
By Connexion journalist

The report from the inequality agency l'Observatoire des Inégalités is the first by the group to focus on the issue of wealth from a statistical approach.

The study seeks to define a “threshold of richness”.

It found that this equates to a wealth that is double the national median income (based on 2017 figures, which put the median at €1,735 per month for a single person).

Double this therefore equates to €3,470 per month after tax for a single person, and €7,287 per month for a couple with two children.

By this measure, 5.1 million people in France would therefore be considered “rich” - around 8% of the total population, the study said.

Authors Anne Brunner and Louis Maurin said the study is not about “hating rich people” but shedding light on “the distribution of wealth that is often too unequal to be fair”.

Mr Maurin said: “Although several thresholds of poverty exist, no-one had, until now, set a threshold for ‘richness’, despite it being an important reference to know who can contribute to collective solidarity.

“Politicians often ask themselves this question. Is it not a good time right now, as [the government] is proposing a law on taxes on rich people, and is suggesting a very high threshold of €250,000 per year, which is a way of ‘letting off’ the comfortable classes. Will a ‘rich person’ always be ‘someone else’?”

‘The rich are very rich in France’

The authors continued: “This threshold of €3,470 is only the doorway to the privileged club; beyond that, the numbers soar. Yes, the rich are very rich in France, even after having paid their taxes.

“They are even richer than people elsewhere in Europe; outside of Switzerland, France is the country in which the most comfortable 1% have the highest quality of life.”

‘The rich are other people’

But the authors admit that “within the rich club” there are “enormous inequalities”, and admitted that they expected people to contest their supposed threshold.

They said: “In France, rich people are always ‘other people’.”

The duo said that they wanted to highlight a “vision of wealth” that did not necessarily only include people with vast fortunes.

To do so would render the less-wealthy but still-well-off people “invisible”, they said.

They also explained that many people in this category tend to see themselves as “in the higher middle classes” rather than “upper class” or “rich” - as a way of “staying in solidarity” with more “middle-class and lower-class” people.

The geography of wealth

The richest 10% of people in France unsurprisingly mainly live in Paris, especially in the 7th arrondissement, where the average income is €132,690 per year (rising to €210,000 in the Gros-Caillou district near the Eiffel Tower).

There are also oases of wealth in other parts of the country, including in Veyrier-du-Lac (Haute-Savoie), Divonne-les-Bains (Ain), the Lyon neighborhoods of Saint-Didier-au-Mont-d’Or and Saint-Cyr-au-Mont-d’Or, and villages such as the Chens-sur-Léman (Haute-Savoie), on the Franco-Swiss border.

How the study compares

The study’s conclusion that 8% of the population should be considered “rich” is not far from the figure suggested by national statistic bureau l’Institut National de la Statistique et des Etudes Economiques (Insee), which states that 10% of the country is in the “well-off” category, with a monthly revenue of €3,200 per person.

Study co-author Mr Maurin added that he would consider the threshold of poverty to be at 50% of the median income (as opposed to the 60% that is usually set). This would equate to an income of €855 per person after tax per month.

Around 8% of people would fall into this category, mirroring the percentage that would be considered “rich”.

Living standards in France stagnant for a decade
French economy hit by deepest fall since 1945
Private collector spends £118,580 on bottle of cognac