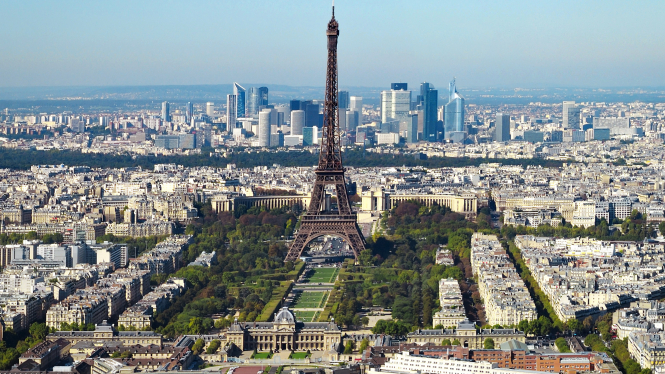 So far the President has only addressed his remarks to ‘the French’, saying in an open letter yesterday that he wants as many people as possible to take part in two months of events aimed at gathering ideas about the future of the nation.

However Connexion has asked the Prime Minister’s office, Matignon, if officials can clarify whether or not those such as British people in France may take part. It comes as one reader who has applied for French nationality (but not yet obtained it) queried this point. We will give an update here if and when we obtain further information on this.

The Grand Débat will start with local discussions – find out in your area, for example at the mairie, what is planned. You can also consult the website granddebat.fr People wishing to organise a discussion can find out more at the website and there is also a phoneline for further information on 0800 97 11 11.

From January 21 (Monday) people will also be able to post their ideas directly at the website or send them to Mission Grand Débat - 244, bd Saint-Germain, 75007 Paris. As we previously reported, the President has asked that people especially focus their discussions and suggestions on one or more of four broad subject areas.

There will also be stands in public places where people can stop by to contribute their views.

From March 1 there will be debates at regional level, involving people drawn by lots, so as to consider concrete proposals and give their views on ideas that arose from the local events.