QC tells Lords UK should do more for Britons in EU 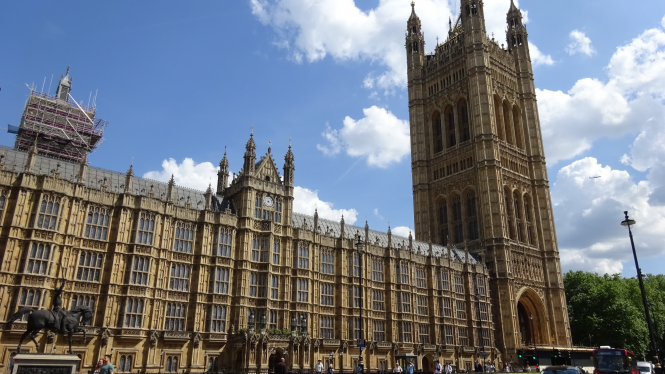 Retired barrister Jeremy Morgan QC, who is deputy chairman of the British in Europe (BiE) campaign group, joined two other barristers in speaking to the Lords’ EU Committee and focused on issues in the UK government’s gift such as lifelong state pension uprating and the right to bring non-British family back to the UK.

Pension uprating is guaranteed for Britons living in the EU before the end of the transition period in the case of a deal but in the case of no-deal only until 2022.

As for family reunification rights, campaigners are concerned that, with or without a deal, no protections are in place for British people who may wish to move back to the UK with family members who are not British citizens.

After a no-deal, or after the transition period in the case of a deal, they would have to meet ordinary British immigration criteria, including means thresholds. The rules could become even more restrictive if the UK proceeds with plans to introduce an ‘Australian-style’ points system prioritising young highly-qualified workers in sought-after fields.

You can watch the hearing at this link.