Has the deadline for Britons to hold Brexit WA residency card changed? 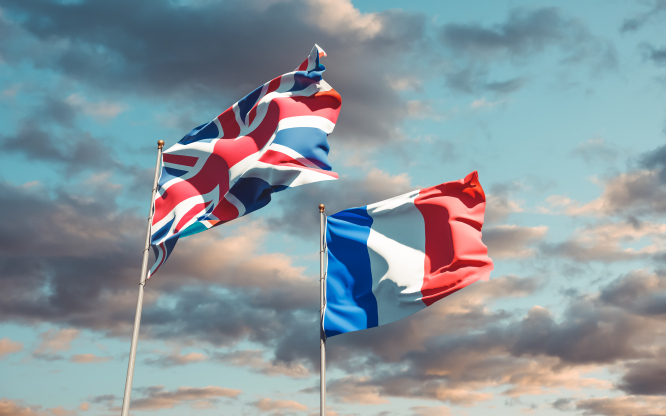 Reader question: I have heard that the deadline to hold a Brexit Withdrawal Agreement (WA) residency card has been extended – is it true?

So far there is no official confirmation of this from the French Interior Ministry.

However, we would expect something to be announced along these lines in the coming weeks. This is in view of the impossibility of dossiers being processed, and cards being printed and sent out in time, for those who have left it to the last minute to apply for one.

One of the bodies accredited by the UK government to help Britons with their applications, the Franco-British Network (FBN), sent out an email this week in which it stated it has “come to understand” that the deadline to physically hold a card will be extended from October 1, 2021, to January 1, 2022. The information has also been published on its site.

The FBN was not able to confirm to The Connexion the source of the information. However, this comes as there have also been reports this week from members of a Facebook group specialising in Brexit-related residency permit issues that several prefectures have also told Britons this January 1 date in emails.

These have included the prefecture of Côtes d’Armor in Saint-Brieuc, Savoie in Chambéry and Charente in Angoulême.

The British Embassy reports in its latest Voisins Voices newsletter that it is seeking information from the French authorities as to whether the date is going to change.

In the meantime, the official French legal position remains that set out in a decree dated November last year, which said that Britons living in France under the WA rules must physically hold a card by October 1.

This decree also states June 30 as the deadline to apply for a card; despite this, in the run-up to this date, several prefectures told Britons it would be extended to September 30.

This did not happen officially, although the French government announced that the website for applications would remain open until September 30 for applications for those who had been unable to apply before.

Legally speaking, therefore, applications since then are ‘late’. This means that, under rules in both the WA and the French decree, reasons should be presented justifying missing the deadline.

However, the French government has never explicitly asked for such reasons. European Commission sources also report that their understanding is that the French have decided not to insist on an explanation during this extra window until the end of this month.

It could therefore be that similarly, there will be no new law on the October 1 date, but the rule on holding a card will not be enforced in practice until the start of next year. We will provide updates on this as and when any are received from the ministry.

The issue is important as in theory, according to the decree, WA Britons re-entering France from October 1 should be able to show a card at the border (until then other forms of proof of residence, including an email receipt of having applied for a card, are acceptable).

Furthermore, the decree states their right of residency, right to work, and to have social security cover in France, are only guaranteed without a card until that date.

As mentioned above, the WA and the French decree refer to the possibility that ‘late’ applications may be considered if they are submitted in a ‘reasonable’ time after the deadline, and with valid reasons justifying missing it.

The French authorities have not yet confirmed if the applications portal will close after September 30 and whether or not the authorities will still consider final applications after that date if valid reasons are supplied.

In the meantime, we would urge any Briton who has not yet applied to do so before September 30. This concerns all adults who do not have right of residency thanks to EU nationality and who intend to remain in France based on WA rights, that is to say, they were living in the country before the end of 2020.

The deadline also concerns nationals of other non-EU countries who are close family members of Britons and live with them in France and whose residency rights are linked to theirs.

Exceptions include minors as well as close family members of Britons who were living in France by the end of 2020 and who will only join them in France at a later date.

The former will apply when they are close to turning 18 and the latter will be required to apply within three months of arrival. These applications are expected to be via local prefectures if the online portal has closed.

What is waiting time for Britons’ Brexit residency cards