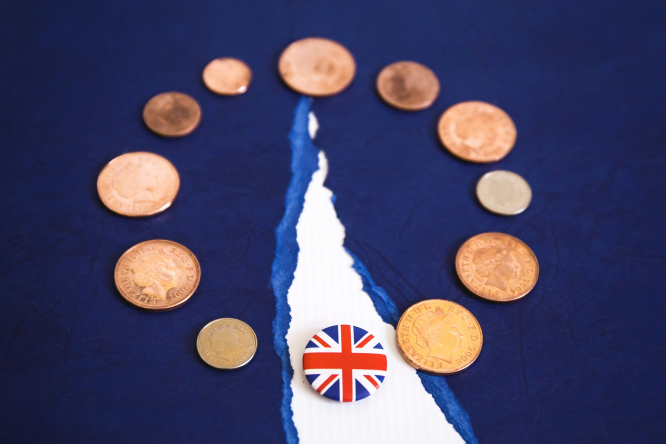 My wife and I live in France. If we obtain residency is our adult daughter eligible? She works all over the world but uses our home as a base for periods longer than 90 days?

She will not have automatic residency based on you (her parents) obtaining it and will have to decide where she wants to be domiciled.

If France, then she will have to elect your home as her main residence before the end of 2020 and apply for a card. Otherwise, she will be considered a foreign visitor and not eligible to stay more than 90 days per 180-day period.

I thought those with an EU citizen’s residency card would not have to go to the prefecture and the new card would come by post. I applied but the receipt said I will need a prefecture meeting. Why is that?

Every new application for a French residency card requires a new passport photo and fingerprint scan. That is why a prefecture visit is required and it was never stated that no visit would be needed. There are two or more visits in the standard procedure for other non- EU nationals applying for cards.

The cards are being sent by post, the first time the French have done this.

We have had a French second home for 20 years and recently never had more than a couple of months’ gap between visits. Can we apply for dual residency? We would like to remain for longer periods next year but maintain UK residency.

“Dual residency” does not exist, so you will have to decide before the end of this year to choose your French home as your main residence in future if you want to apply for a card. Otherwise, you will be considered a visitor and subject to the rule of staying no more than 90 days in any 180-day period.

My husband and I have dual British and Irish citizenship and a French second home. We live in the UK. Will our Ehics be valid next year?

For most Britons living in the UK, whether British Ehics will still be valid to use in France next year depends on the outcome of the future relationship talks and remains uncertain. Yours will be British if you live in the UK.

You would have to apply for a new one.

Do young adults still supported by their parents have to apply? What about young people from British families who are studying abroad?

Young adults have to make their own application. If they are aged 18 to 21 and supported by their parents, they should indicate that they are “family members of a British person”.

Regarding those from British families in France studying abroad, they can apply as long as they still have their main “habitual” home in France.

If they have not been living in France for five years habitually (periods of study abroad do not invalidate this), they will need to tick that they have a family link with a British person, and not “I am a student in France”. They should use the family home when asked for proof of residency in 2020.

I will have lived in France for five years by January 1. I have a five year carte de séjour. If I wait until January to apply, will I be able to exchange it for a 10-year card and avoid extra paperwork?

Yes, if you can give a date more than five years ago as your date of moving (you will have given a date to the prefecture when you applied for your current card), it is worth waiting to apply early in 2021 to have the full version of the card straight away, with less paperwork.

The full card is renewable in a very simple process after 10 years but confers “permanent” rights, as long as you do not leave France for more than five years.

I do not have a scanner to scan in documents and going to the prefecture will be a three-hour round trip. I will probably have to queue, and I expect that one trip will probably turn out to be insufficient. This is not as simple as we were led to expect.

IT WAS always expected that some supporting documents would have to be provided as it is necessary to show entitlement under the Brexit Withdrawal Agreement (WA) deal, and the French have greatly reduced them compared to what other foreign nationals must provide for their cards.

In the case of those here more than five years, only three are needed. They put everything online too to streamline the process, and it is the first time they have done it.

You could try taking photos of the documents, but only if it is possible to see all the words clearly. Other options could include a friend with a scanner or going to a Maison de services au public or another local service with scanners (some supermarkets have them).

In some areas, one of the accredited helping bodies may also be able to help you in person.

The French promise that only one visit is required, as opposed to at least two visits for all other nationalities’ cards, and they are expected to offer appointments, which should avoid long queues.

When you apply, you may have a choice of going to a main prefecture or sous-préfecture, so choose the latter if it will be nearer for you.

Will UK pensioners who are receiving healthcare via an S1 have to do anything before December 31 (any forms to fill in) or will healthcare just continue as it is at the moment?

It is not expected that S1 holders will have to do anything.

The NHS says you will simply have “life-long healthcare rights in the country, as you do now”. It remains to be seen if this works smoothly. In the event of any issues, you would need to contact your French caisse (eg. Cpam).

I am British but also have an Irish passport. I have a UK state pension. Do I need a residency card?

You do not need one, but can apply if you wish. It may prove useful if in future you face any queries over your rights under the WA deal, such as annual pension uprating.