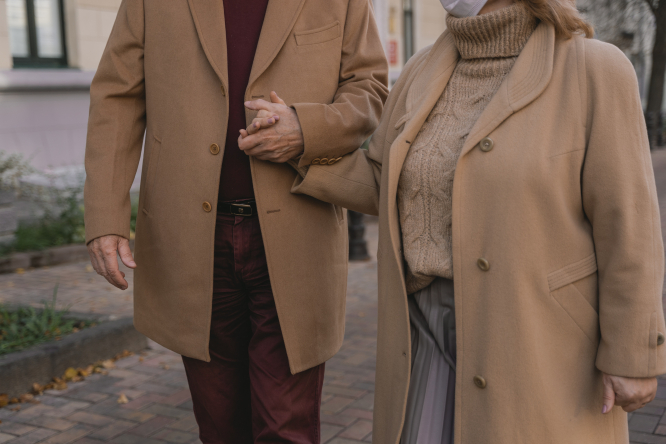 Background: Brexit residency cards will be needed to ensure you remain legally resident in France under terms similar to those that Britons have enjoyed as EU citizens. The situation changes from January 1, 2021, for those coming afterwards, who will have different procedures and rights.

The UK and EU are still struggling to agree a “future relationship deal”. Some commentators even believe now that if one is agreed, the European Parliament may need to hold a special meeting on December 28 to ratify it, as there will not be time for drafting, translation and scrutiny before its last scheduled 2020 session on December 14-17.

This does not relate to the rights of Britons living in France before the end of this year, which are covered by the Withdrawal Agreement (WA), a treaty signed at the start of this year. This protects your right to live and work in France and, for example, to maintain an annually uprated UK state pension and an S1 healthcare form, if relevant.

Matters that are uncertain, because they come under the future relationship, include whether UK residents, including owners of French second homes, will still have Ehic travel health cards and whether future expatriate pensioners will have their UK state pensions uprated in France.

A minimal means test level will apply for Brexit residency cards for retirees, the French government has confirmed.

The level set is that of the French income support benefit RSA for a single person, which is currently €564.78/month.

The Connexion asked for clarification due to the wording on the new French website for the Brexit residency cards, which all British residents must apply for by June 31, 2021, at the latest.

The site referred to the level of Aspa pension top-up, which is higher than RSA, applying to those aged 65 or more.

In the English-language section about required documents, it also, confusingly, referred to ASI, a disability benefit, as the level for working-age people, whereas the French version referred to RSA.

An Interior Ministry spokeswoman confirmed that the test is restricted to “inactive” people – the term used for retirees and early-retirees – and only then for those who cannot show five years of residency.

This group will need to show “sufficient resources”. She said: “The level of required income will be that of the RSA for a single person, €564.78 per month, regardless of how many people live in the household and the person’s age.

“This means test will be applied taking into account the resources of the whole household: so, for the same family, it is the whole of the incomes of the members of the household that will be taken account of to check the required level. The means test will also take into consideration the fact of a person owning their own home.”

This means the requirement for a specific means level will be applied less strictly for those who own their home so officials would be more likely to accept a lower level in this case. If your income is low, be sure to mention in the additional information section at the end of the online form if you own your home.

Another situation in which it is advisable to make use of the notes section is if you wish to draw attention to mobility and/ or health issues which make it difficult to visit the prefecture.

If other members of your household are also applying, you should mention this.

The spokeswoman said in this case it will be possible for prefectures to put in place exceptional, individual measures.

“Prefectures will be asked to give special attention to those experiencing difficulties to fulfil the procedures, for various reasons, notably linked to their health or age,” she said.

She said that prefectures are equipped with public computer terminals and prefecture staff will be able, if necessary, to help people make use of them.

Several other bodies are UK government-funded to help: Visit Living in France online.

One, the Franco-British Network, has passed on tips from the Dordogne prefecture, which is already inviting people to come to give fingerprints and photos and hoped to mail the first cards before December: