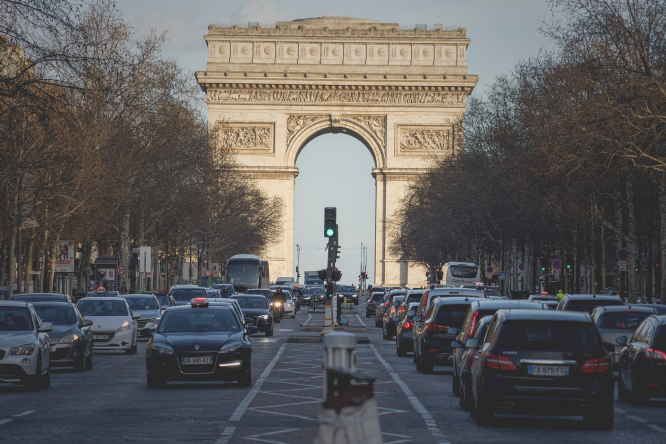 British newcomers may drive on a UK licence for 12 months. After that, or if the licence expires, currently the only option is a French driving test or exchange for a French licence Pic: jplenio / Pixabay

There is still no agreement on the exchange of UK driving licences in France due to Brexit.

France agreed that those who were driving on UK licences last year can continue to do so during 2021, as long as the licence is valid.

British newcomers may drive on a UK licence for 12 months.

After that, or if the licence expires, the only option is a French driving test or exchange for a French licence.

However, a swap is currently not possible as France only exchanges non-EU licences if it has a deal with the country concerned. No deal exists with the UK, although talks that started in March are continuing.

The UK has agreements now with all EU states apart from France, Italy and Spain. Some countries require exchange by a cut-off date while others have agreed to recognise ongoing validity for unexpired UK licences.

The situation with France is not reciprocal. Both UK government and French consulate websites say it is possible to drive on a valid EU licence indefinitely in the UK, though exchange is necessary when the driver reaches 70. An exchange is also possible before 70.

An Interior Ministry source said: “Everything is being done so negotiations can be concluded as quickly as possible.”

Several readers, such as Jacky Chater, 70, from the Lot-et-Garonne, can no longer drive due to the expiry of their licence – in Ms Chater’s case, because she recently reached 70.

UK licences are invalid after this and cannot be renewed if you live out of the UK.

She applied for exchange in 2018 when a paper process was in place. Her application was returned unprocessed in early 2020, along with many others, due to backlogs which meant only “obligatory” cases were being dealt with. She reapplied via the new online process at ants.gouv.fr in November.

France says applications made on the site before January 1, 2021, will be processed but Ms Chater said she fears delays as a number of Britons who applied earlier in 2020 report not receiving theirs.

She said: “On top of dealing with Covid and the associated isolation, people are having to deal with the enforced isolation of not being able to drive, with many living in communities without public transport.

“I rely on friends to get my shopping for me and to take me to important appointments.”

She said she has bought an electric bike to travel to her part-time job 10km away.