Bringing plants from UK to France not permitted 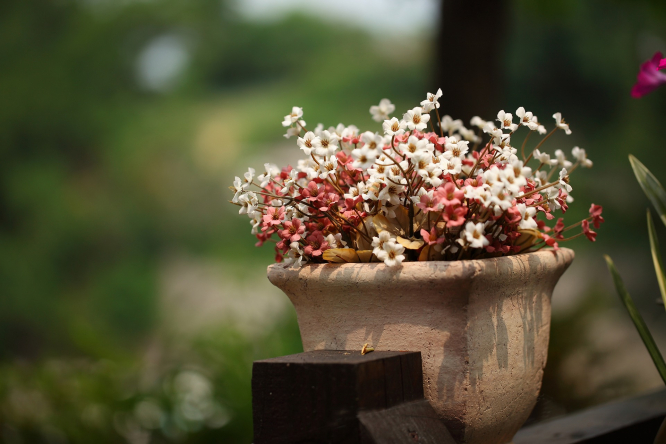 The same regulation also bans the import of most kinds of fresh cut flowers, fruit and vegetables, with a few exceptions, including pineapples, bananas, coconuts, durians and dates.
By Connexion journalist

Gardeners should note that it is not now possible to bring in plants from the UK to France, due to the EU’s plant health laws to stop pests and diseases coming in.

They list both “growing medium attached to plants” and “plants for planting” as well as “other live plants” as requiring a phytosanitary certificate for import from “third countries, other than Switzerland”. This requires a paid-for inspection and is suited to commercial imports rather than individuals.

The same regulation also bans the import of most kinds of fresh cut flowers, fruit and vegetables, with a few exceptions, including pineapples, bananas, coconuts, durians and dates.

The customer service line for Suttons, a large UK plant and seed firm, told The Connexion in early February they cannot send anything with soil attached to customers in the EU – this would also for example include potted household plants – but the firm so far had had no issues with sending packets of seeds.

They firm has however now changed the policy regarding seeds following new government advice, an advisor said.

"We are waiting for updates from the government, but have currently been told we can't send anything to the EU," the advisor said.