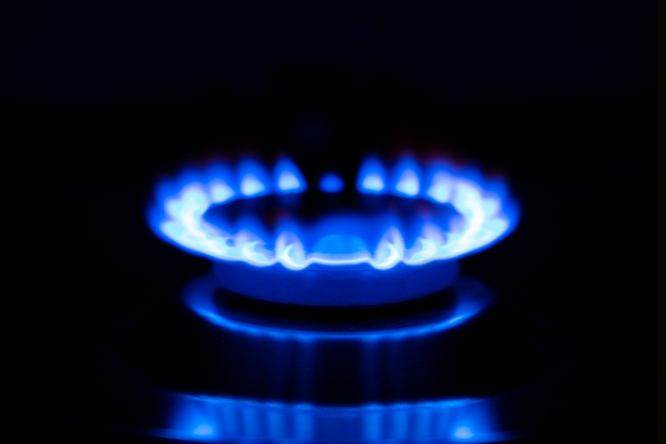 The president of UFC-Que choisir is calling for the government to temporarily cut VAT on energy bills Pic: Vadi Fuoco / Shutterstock

French consumer organisation UFC-Que choisir has called for a temporary reduction in VAT following news that the regulated tariff for gas power will rise by 12.6% on October 1.

The price increase will affect approximately 3 million Engie customers, as well as households who are with other suppliers but whose bills are based on the regulated rates set by the government and the Commission de régulation de l’énergie (CRE).

“This is an historic rise in prices which is linked to the international context,” UFC-Que choisir president Alain Bazot told Franceinfo.

"There could at least be a temporary reduction in VAT to compensate people for this considerable increase,” he added, making reference to a decision taken by the Spanish government earlier this year, cutting VAT on energy bills by 10% in order to control energy prices.

A petition has been launched on the UFC-Que choisir website demanding that the French government take similar measures, with over 36,500 signatures to date. You can find it here.

October’s 12.6% increase in regulated gas rates means that this year, prices have risen by nearly 60% since the beginning of the year.

“There is a demand from homes and businesses which provokes tensions within the [wider] market,” Mr Bazot said. “We are dependent on this international market because we don’t produce gas ourselves.”

Mr Bazot added that consumers should “choose a fixed price offer,” which is set for a certain amount of time, regardless of global market trends.

“Otherwise, they will have to put up with these yo-yoing tariffs. They must also get used to regularly comparing prices: lots of people settle for the regulated rate and never move.

“However, there are limits [to the savings you can make]. Even if competition intensifies, if international supplier tariffs keep growing, there will inevitably be price rises.

“Therefore, it is good to adopt some eco-friendly behaviours. Lowering your heating by just one degree can save you up to 7% on your bill.”

Mr Bazot also condemned the government’s decision to contribute an extra €100 towards the energy costs of 5.8 million households, which he described as “a joke.”

“It is a publicity stunt, a load of waffle. There are many families of modest means whose homes [are poorly insulated] and leak heat. And meanwhile, the state is hammering consumers with a VAT rate of 20%.”

1 day ago
4
France considers petrol cheques: What are they, who would benefit?