Diesel cars registered pre-2001 to be banned in Paris 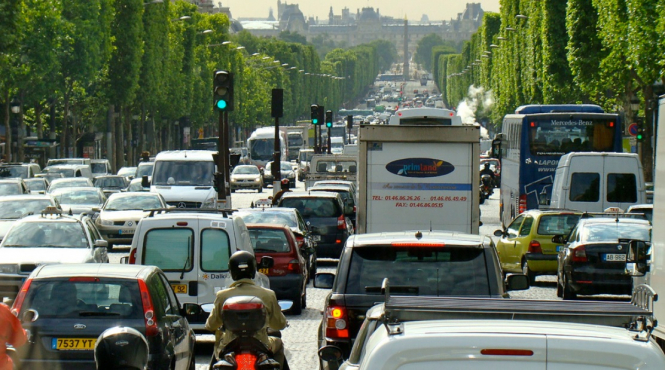 Ministers in Paris voted for the rule this week (Monday November 12).  It will apply to all diesel vehicles registered before December 31, 2000.

The new rules will affect up to 5.61 million people, and 79 of the 131 communes across the capital. The goal is to make Greater Paris a “low emissions zone” from summer 2019.

The specific zone will include any roads inside the A86 from July 1 2019, which will be off-limits to any vehicles classed at Crit’Air 5 on the vehicle air quality Crit’Air rating scale (which rates a vehicle's emission levels).

Non-classed vehicles will also be barred.

All drivers and vehicle owners will be required to change their non-compliant vehicle ahead of the cut off date, if they would like to drive in the Paris area.

Ministers are aiming to forbid diesel vehicles completely in the Greater Paris area by 2024, and have even discussed the possibility of banning all diesel and petrol cars by 2030.

The plans come as mayor of Paris Anne Hidalgo has already introduced regular “no car days” and speed limit cuts in the capital, and amid suggestions that large cities across France could soon introduce congestion charges to fight excess pollution.