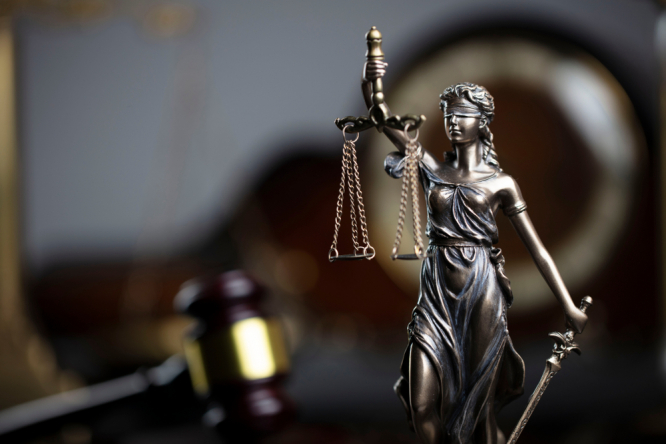 The family of killed former soldier Carl Davies is still looking for justice, 10 years on from his death Pic: Zolnierek / Shutterstock

The mother of a former British Royal Marine who was killed on the French island of Réunion in 2011 has offered a £10,000 (€11,800) reward to anyone who has information about her son’s death.

Carl Davies, 33, was stabbed and beaten and his body was found in a ravine on Réunion, a French overseas territory located in the Indian Ocean, to the east of Madagascar. His death was initially treated as an accident until a post-mortem revealed he had stab wounds and other signs of being beaten.

Four men were initially charged with the murder, but cases against three of them were later dropped. The other man, Vincent Madoure, was sentenced to 15 years in prison in 2017, but was soon released and acquitted of the crime in 2019 due to insufficient proof.

A British inquest into the death concluded only in January this year that the death was “unlawful”, and not the result of an accident.

November 8 this year will mark 10 years since the former soldier’s death. His mother, Maria Davies, promised the reward for new information in an interview with the Journal de l’île de La Réunion (JIR), published on October 21.

Mr Davies was a former Royal Marine and teacher who then became a security guard on the Atlantic Trader cargo ship, with the job of protecting it from pirates.

He arrived with the vessel to Réunion on November 7, 2011, and went ashore. He failed to return the next day and the ship left without him.

On November 9, he was found dead at the bottom of a ravine. It was initially concluded that he had died from a fall, but later tests showed that he had been stabbed and beaten before being pushed into the ravine.

An investigation into his death was opened and, through telephone tapping, it was found Mr Davies had been attacked by members of the Bas de La Rivière (BLR) gang, a group of about ten young people involved in violent attacks.

Of the four men who were charged in relation to the murder, only Madoure faced trial. The two principal suspects were exonerated on the grounds that the main cause of Mr Davies’ death was not clear.

The search for answers goes on

Mrs Davies said in the recent interview with JIR that she still feels lost and empty 10 years after the death of her son.

She urged anyone with information into the killing to come forward so that justice could finally be brought to those responsible.

“With time, we hope that tongues will finally be loosened. We want to know the truth, for us and for Carl’s memory. Help us to mourn,” she said.

She offered the reward of £10,000 in the hope that it would help “to move things along”.

Rémi Boniface, the lawyer for the Davies family, confirmed to The Connexion that the family had raised the money for the reward through the solidarity of the British public.

He said that for the family, “what remains is a deep sense of injustice and a desire for justice”.

Under French law, a person cannot face trial or legal punishment for the same acts twice.

It means that Madoure cannot go to trial again for the crime. However, the two principal suspects in the investigation into the death of Mr Davies never faced trial, meaning that if new evidence is uncovered, legal proceedings can be brought against them.