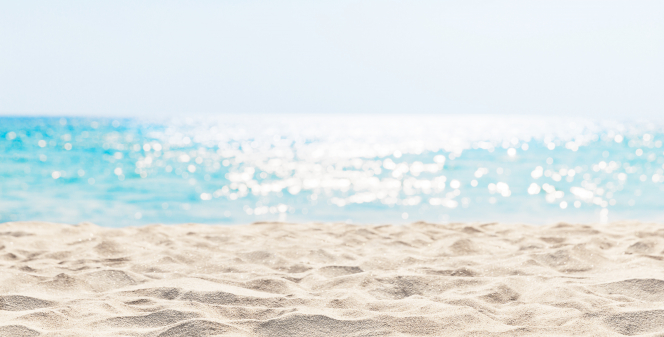 This morning, the UK’s green and amber lists were scrapped as travel rules were simplified for holidaymakers. Pic: Preto Perola / Shutterstock

The UK’s travel rules have changed today (October 4) with the traffic light restriction system replaced by a simplified red list and pre-departure tests scrapped for vaccinated people from all non-red list countries, including France.

At 04:00, the green and amber lists disappeared, leaving 54 countries and territories – including Réunion and Mayotte – on a red list of ‘no-go’ destinations.

The number of red territories could be cut to just nine on Thursday as the government moves towards “post-Covid normality,” The Sunday Telegraph reported yesterday.

Fully vaccinated British travellers arriving in the UK from any country not on the red list – including metropolitan France – will no longer need to take a pre-departure PCR or antigen test in the 72 hours before they begin their journey.

This also applies to adults of other nationalities who were vaccinated in the EU, the US or 18 other countries which can be found on the UK government website.

All under-18s who are resident in one of these approved countries are now able to avoid pre-departure tests, as are people who are exempted from receiving the vaccine and resident in England.

People who count as fully vaccinated must still complete a passenger locator form in the 48 hours before their journey to the UK, as well as taking a day two PCR test.

If you are not fully vaccinated you will still need to fill in the form, take pre-departure, day two and day eight tests, and self-isolate at home for 10 days on arrival in the UK.

All those travelling from red list destinations - vaccinated or not - must complete their passenger locator form, carry out the three pre and post-departure tests and quarantine in a managed hotel for 10 days on arrival.

When will we see the end of expensive day two PCR tests?

"Our priority remains to protect public health but, with more than eight-in-10 people now fully vaccinated, we are able to take these steps to lower the cost of testing and help the sector to continue in its recovery,” he said.

At the time, the government said that this change would be in place “for when people return from half-term breaks [between October 25 and 29],” but as yet the precise date has not been set.

Scotland has said that it will “align with the UK post-arrival testing regime,” but has not made any further announcements.

To date, Wales and Northern Ireland have not decided whether to relax their PCR testing requirements.

While UK travellers wait for an update on the future of day two PCR tests, some travel companies have taken steps to make testing requirements more affordable and thus boost bookings.

Travel firm On the Beach has announced that it will be offering free PCR and lateral flow tests for holidays to certain destinations booked before the end of October.

The company has partnered with government-backed test provider Collinson to provide free kits for residents of England and Northern Ireland.

“It is very encouraging that On the Beach has taken this step,” he said. “I am aware of many luxury high-end operators who have been offering this, but this is the first mass-market tour operator to do this and it will give others the confidence to do the same.

“This is definitely the start and we will definitely see others doing the same.”

Research has shown that the cost of PCR and lateral flow tests for travel is discouraging nearly a third of people from booking holidays, with a quarter of respondents saying that they would be more likely to do so if they were offered free tests.