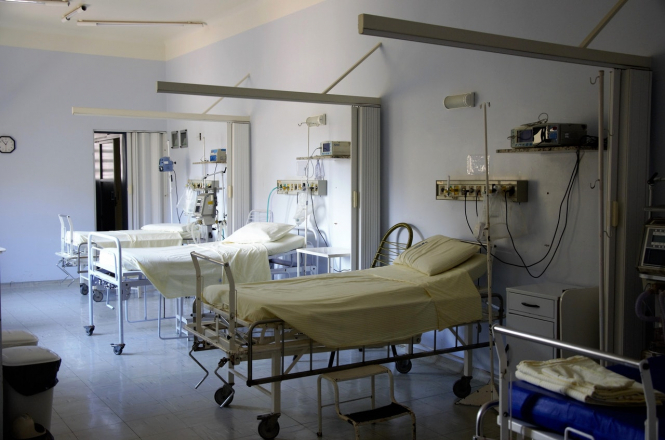 France could be set to bring in even tighter restrictions against Covid-19 - including starting curfew at 19:00 - as severe cases continue to rise, hospitals are under pressure, and the Grand Est region considers a full lockdown.

Government ministers from the Conseil de défense are to meet at the Elysée today (Tuesday October 27) to discuss possible future measures.

If passed, the tighter restrictions are expected to include starting the current curfew in place across most of the country at 19:00 instead of 21:00.

After the initial meeting the President is set to speak with the Senate and Assemblée nationale and then hold a meeting with business owners and worker union bosses. Mr Macron’s aim appears to be to consult with as many parties as possible before taking decisions to impose any possible further restrictions.

The possibility of tighter rules comes as the most recent figures from heath body Santé publique France (Monday October 26) show that there were 2,761 new intensive care admissions due to Covid-19 in France in the past 24 hours, of which 357 were considered especially severe cases.

This is the highest number of severe cases recorded since April.

The positivity level (the percentage of positive results of the total tests) is now at 17.8%, compared to 17% on Sunday, and 4.5% overall in the month of September.

Professor Jean-François Delfraissy, president of government scientific advisory council le Conseil Scientifique, said on Sunday that the second wave of Covid was “surprising” in its “brutality”.

Hospitals across the country are reporting increased pressure as “crisis cells” are activated and more resources are redirected towards new Covid-19 admissions.

In the Toulouse CHU, there are 160 people with Covid-19 hospitalised currently, and the intensive care unit has no more spaces for new admissions. It is operating a “one out, one in” policy.

Dr Élise Noël-Savina, managing doctor in intensive care in Toulouse, told news source FranceInfo: “We are still on the upward trend. We have not reached the peak. The next few weeks are going to be very difficult for everyone.”

Dr Bruno Mégarbane, head of the intensive care service at the Lariboisière hospital (part of the Assistance publique – Hôpitaux de Paris (AP-HP) trust), said: “Around two thirds of intensive care beds in Ile-de-France are currently occupied by patients showing severe forms of Covid-19, and unfortunately this limits the amount of space available for other patients.”

In Grand Est, regional president Jean Rottner has continued to speak of plans for a possible further total lockdown in the area, after tweeting on Sunday October 25 that the region appeared to be moving towards an inevitable reconfinement.

He has now called on the government, and President Macron specifically, to “start a conversation” around the idea of a new lockdown.

He said: “If we are going to be in lockdown in 10-15 days, we need to start talking about it now, so that we can get ready, so that we can prepare the public, explain what we are doing...the public is intelligent, they have the capacity to understand the extra measures, but they want to really understand the logic behind the decisions.”

Second wave ‘worse than first’ as cases hit 41,000 in France