France on red alert for allergies until end of July 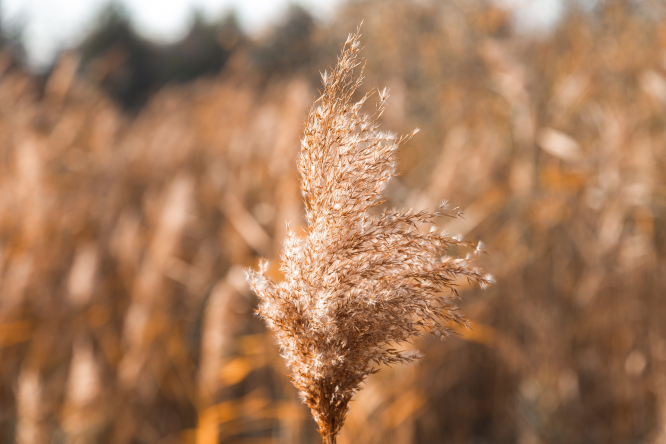 Areas marked in red on the map indicate the pollen count is “very high”, while areas marked in orange have a “high” count. The count of graminées, or grass pollen, is particularly high throughout France.

“We’ll have grass pollens until mid-July or the end of July. It’s not close to being finished,” he said.

He added that allergy seasons in France are increasing in length as global warming means pollens, such as birch and grass pollen, arrive earlier and stay for longer.

Read more: Summer 2020 in France to be hotter than normal

Different causes for allergies include genetics, exposure to pollution, and lifestyle factors.

While common allergy symptoms such as a cough or loss of taste and smell could be mistaken for indicators of Covid-19, Dr. Seve pointed out there are some clear differences between the two illnesses.

He said: “Pollens reach all the mucus membranes, so that can mean red eyes, that are swollen, that itch, that tear up. The nose will also itch and run, we will sneeze, and the throat can itch too. And that can extend down to the lungs with a cough or even asthma if you’re very affected.

"These can resemble [Covid-19 symptoms] but they are not necessarily the same symptoms. Sneezing, an itchy nose, and red eyes are signs of allergies. And they tend to show up when you go outside in specific circumstances.”

To relieve allergy symptoms, Dr. Seve advised taking antihistamines and showering when you return home to rinse away pollen. Washing clothes that could have been exposed to pollen and rinsing your hair after you have been outside can also help, as can wearing a face mask while you are outside.