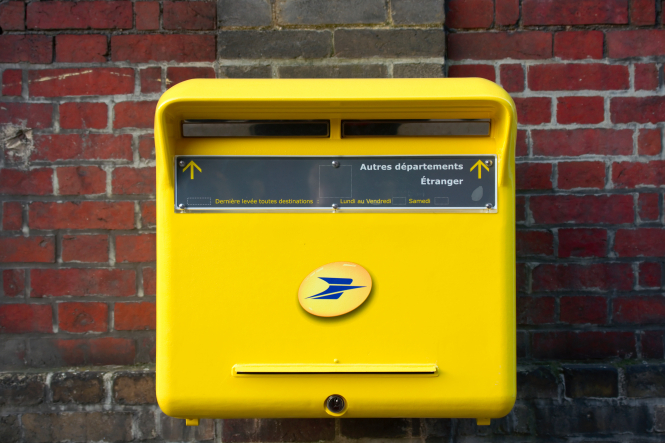 There are too many postboxes, especially in large towns, and they should be cut back, according to a top administrative court.

Its report singled out the 131,276 yellow postboxes as one area where further cost cuts could be made by La Poste.

The number of French postboxes is, per capita, one of the largest in Europe, with an average of one for 200 people in rural areas.

In some urban areas, there are up to three boxes in a circle within a 300m circle.

The number has fallen, but nowhere near as fast as the number of letters.

La Poste responded to the report by the Cour des Comptes by saying it has no immediate plans to reduce the number of boxes but it will look at them on a case-by- case basis.

A spokesman told Connexion: “The advice of the Cour des Comptes is valuable, but the notice they issued is an advisory notice, not a compulsory one. We were aware of the number of postboxes we have, and we are aware that the number of letters posted every year is continuing to fall, and are taking steps, with local authorities and other consultative bodies, to make sure we can continue to provide a good service.

“Where a good service can continue with fewer postboxes, which is most likely in urban areas, we might reduce the number.

“Where cutting the number of postboxes will reduce the service, we will try to keep the ones we have.”

Official forecasts predict that the number of letters handled by La Poste will drop to five billion a year in 2025, from nine billion in 2018.

The fall, due to email and smartphones, has already been spectacular: in 2008, 18billion letters were posted.

In its report, the Cour des Comptes recognised that La Poste has made big efforts to adapt, especially since 2014 – even though the business of sorting and distributing letters involves high fixed costs.

Suggestions that rural areas move to a system of villages having post office boxes, where people fetch their own mail from a central place, have been rejected for treating the rural population as less important.

Much of the future of La Poste depends on the merger of La Banque Postale and CNP Assurances, which was completed at the start of March.
It makes La Banque Postale one of the larger banks in Europe, with total assets of €708billion.

Groupe BPCE, the bank formed by the merger of Caisse d’Epargne and Banque Populaire mutual groups in the 2008 crisis, still holds a 20% stake in CNP Assurances.

If the new bank is able to make the profits its directors predict, it will be able to support the rest of La Poste group, including the continued daily delivery of letters.