France regional elections this weekend: What powers do regions have? 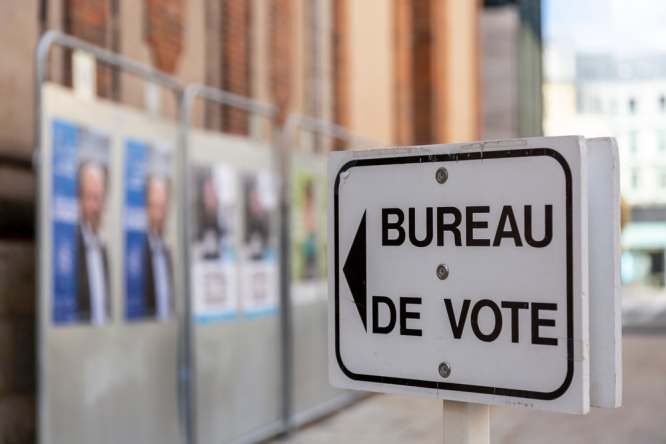 All French citizens aged over 18 and signed up to the voting register can vote.

We explain what regional councillors do, and how the voting system works.

What powers do regions have?

One of the region’s main responsibilities is organising public transport, including regional train service TER and other regional services.

The largest portion of the regional budget goes towards improving and modernising transport networks.

They also manage intercity travel, school transport, train stations (except in Ile-de-France and Lyon), and some ports and airports.

Regions are responsible for the construction, maintenance and functioning of lycées and agricultural education institutions.

Regions manage professional training for young people and the unemployed, especially in the fields of social and health roles, such as nursing, social services and specialised teachers.

This includes creating training programs and tailoring programmes to suit diverse audiences (such as disabled or illiterate people).

The region is the only body that can authorise aid for struggling businesses or businesses that want to increase their activity, such as loans or advances.

Town and country planning and environmental strategies are a regional responsibility.

This includes rural development, space management, and transport development as well as strategies against climate change and pollution.

Regions can select and manage uses for European funds with other local authorities.

Regions also share management of other sectors with local authorities.

These include sports and culture (including preserving regional languages), tourism, housing, community education and reducing the digital divide and health.

How do regional elections work?

Regional councillors are elected in two rounds of voting.

To go to the second-round, a list of candidates must get at least 10% of the vote. If they obtain less than 5%, they can join together with another list to proceed to the second round on a joint ticket.

If a list obtains over 50% of the vote in the first round, they win the vote and a second round is not held.

A quarter of seats of the regional council are given to the list that obtains the most votes in the second round.

The rest are divided proportionally among other lists who received at least 5% in the second round.

Regional councillors elect a regional president in their first meeting.

Lists are usually made up of candidates from multiple parties that have formed political allegiances.

What about departmental elections?

Two rounds of departmental elections are also happening this month in all departments in mainland France except Ile-de-France and Lyon.

Voters in France to elect new councillors in regions and departments

20 hours ago
2
Which products are – or could be – hit by stock shortages in France?