Voters in France to elect new councillors in regions and departments 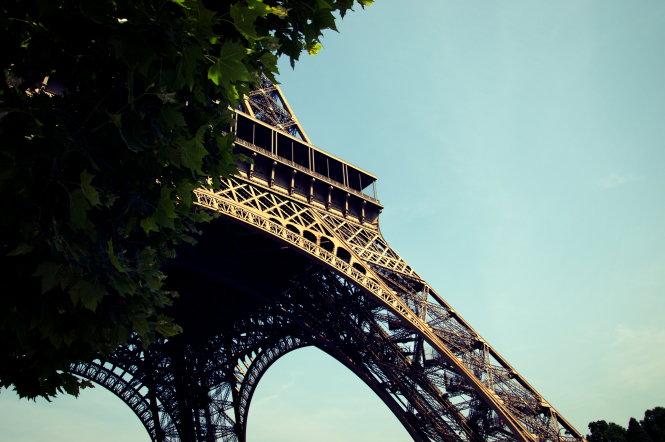 To vote, you have to be at least 18, live in the relevant region and have French nationality Pic: Sricharan Boddupalli / Pexels

The elections had been due to take place in March but were postponed due to Covid-19 health restrictions.

This year’s run-up to the elections is being scrutinised for clues to the outcome of the presidential election next year: Will the fractured left-wing parties attract votes? How will Macron’s La République En Marche! party fare?

Contemporary history specialist and president of Clermont Auvergne University Mathias Bernard fears it could be even less, as Covid has made it hard for politicians to hold meetings and electors are focused on the pandemic.

This poses a danger for democracy, he said.

“Media coverage tends to focus on political intrigues but public forget that the regions and departments have big budgets and can make a real impact on their daily life, and that is what they should be voting for.

“One of the regions’ most important roles is to develop jobs and the local economy. The regions, rather than the departments, do highlight the political landscape of the country.

“Their presidents are often well known and may have bigger ambitions, perhaps even to be president of the country.

“There seems to be more support for right-wing candidates.

“In 2015, two regions nearly went over to the Rassemblement National and that could actually happen this time, something unprecedented in France.”

Councillors who sit at departmental and regional level make important decisions about education: lycées are funded by the regions and collèges by the departments.

Regions also give grants and support to new companies and training schemes.

They fund some student accommodation and give career advice. They also have a budget devoted to developing culture and sports centres, and they fund the TER trains.

The latter includes looking after the elderly, disabled people and vulnerable children. They fund RSA, a benefit which tops up income for low earners.

Elections for regions and departments usually take place every six years. Exceptionally, however, the next ones will be in March 2028, seven years away, so they do not interfere with presidential elections in April and May 2027. The president’s term is five years.

There are two rounds to both elections, and a candidates list (based on political allegiance) can only be elected after the first round if there are more than 50% of the votes.

In the week following the election, the presidents of the councils will be chosen by the newly-elected councillors.

To vote, you have to be at least 18, live in the relevant region and have French nationality.

Other EU citizens do not have the right to vote, unlike in municipal elections. Non-EU citizens, including British residents now, cannot vote in either.

Anyone who has recently acquired French nationality should have been automatically signed up to the electoral list and received an electoral card in the post.

The deadline was May 14, but if you were declared French after this date, you can still sign up by going to your mairie.

You can see a list of necessary documents and a link to verify your electoral status.

How significant is abolition of ENA, France's elite finishing school?