France’s flu vaccine campaign opens to all: how to get a dose 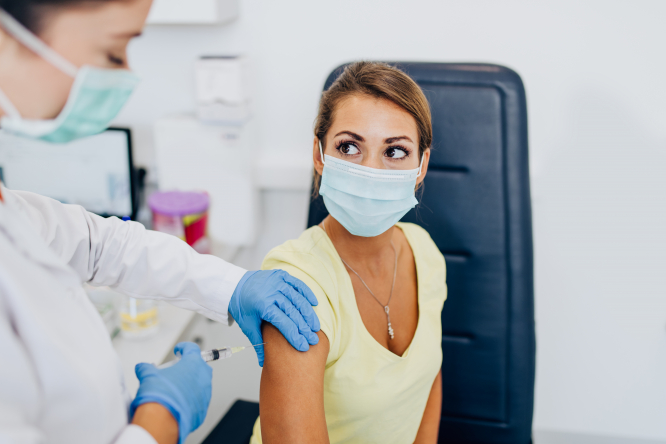 France’s flu vaccination campaign has opened to the general public, who have until January 31 to get vaccinated if they so wish.

Until yesterday (November 22), only vulnerable groups such as over-65s, immunosuppressed people and pregnant women have been eligible for the jab, which was first made available on October 18.

Read more: France’s flu vaccination campaign begins: Here’s how to get your jab

Around 5.6 million people had by November 19 claimed their vaccine, including 4.7 million over-65s, according to figures released to Franceinfo. This is about one million fewer than last year, but more than in a ‘normal’ year like 2019, when 5 million people had received the jab by this time.

Flu jabs are free for priority groups, but will not be reimbursed for the wider population, who will have to pay around €10.

Adults can have the injection without a prescription, from a doctor, nurse, midwife or pharmacist. Under-18s must have a doctor’s prescription to access the jab.

France’s flu infection rate remains low, with 39 cases per 100,000 people in the week up to November 14 according to Santé publique France. However, case numbers normally peak in January, so they can be expected to rise in the coming weeks.

In addition, the fact that there were very few infections seen in 2020 due to Covid-related social distancing and lockdown measures means that people have little to no immunity, making them more vulnerable to the virus this year.

In an average year, 2-6 million people come down with flu in France.

France’s health service quality regulator, the Haute Autorité de Santé, has confirmed that it is safe to receive both the flu vaccine and the Covid vaccine at the same time, with one injection in each arm.

Bronchiolitis epidemic spreads across all of metropolitan France