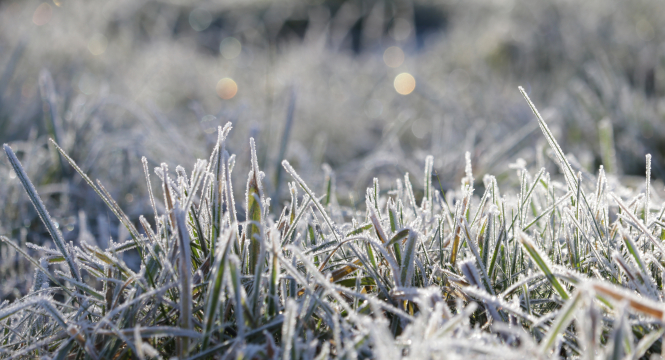 A cold front moving from the north is set to arrive in France over the weekend Pic: Andi Po / Shutterstock

Temperatures are set to grow more wintry in France over the weekend, as a cold front moves over the country from the north.

France is currently covered by an anticyclone, which is a weather system with high atmospheric pressure at its centre, causing calm weather conditions.

However, at the beginning of next week, this anticyclone will move up towards Iceland, allowing a cold north-easterly wind to reach France.

Between Saturday and Monday, temperatures are expected to fall by 5-8°C across the country, according to the weather forecasting service Chaîne Météo, which says that they will be 3-4°C lower than usual next week.

By Monday afternoon, temperatures in north and northeastern France are not forecast to exceed 5 or 6°C, while in the south east they will reach 14 or 15°C.

As of this afternoon (Wednesday, November 17), Météo France predicts that temperatures will have dropped from around 12-13°C to 8-9°C in regions including Ile-de-France, Centre-Val de Loire, Brittany and Pays de la Loire by Tuesday afternoon (November 23).

The Chaîne Météo forecasts slightly lower figures and singles out Tuesday and Wednesday as particularly cold days, with sub-zero temperatures expected in northern and northeastern areas.

It is currently too early to predict how the situation will evolve, but Chaîne Météo states that the cold front could remain over the northern half of France, keeping it cold but dry, while southern regions could experience heavy rains and snow at higher altitudes.

Over the course of next week, the cold snap is expected to abate, bringing temperatures back up to the the level expected for this time of year.

French cold weather phrases to see you through winter

2 days ago
2
Why are Covid cases in France still higher than in most of Europe?