French communes get water by lorry as heat breaks records 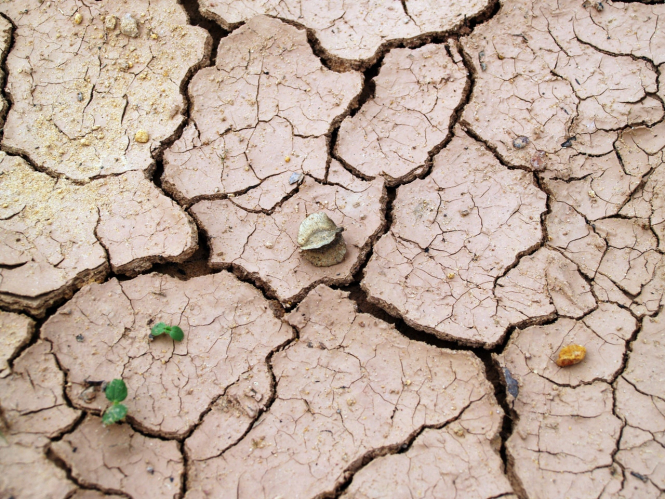 The delivery company Bouquerod Alimentaire is working with the Haute-Saône department (Bourgogne-Franche-Comté) to deliver water to reservoirs that supply several communes, which have been badly hit by the drought and record temperatures.

Julien Malé, manager at the company, told newspaper l’Est Republicain: “Given the forecast, we will doubtlessly need to increase our water deliveries before the end of the month.”

The company has been delivering water to the area for several years. This year, more communes are on the list - although, Mr Malé said, the overall amount of water delivered has been similar so far.

One water lorry (pictured below) can deliver up to 30,000 litres, and - depending on the needs of the commune - the company can complete up to four trips per day.

Mr Malé said: “The mayors or the normal water companies in these villages call us directly so that we can come to fill up their reservoirs.”

Currently, 13 communes in the area are being served by this van-delivered water. The water provided comes from a public, drinkable water source, and is further cleaned with chlorine to ensure its safety.

Water restrictions in #France are only getting worse. Orange = agricultural water use curbed by 50% or more, red = no water abstraction for agriculture allowed whatsoever. This is since mid-June, underlying data from #Propluvia #drought #corn pic.twitter.com/scgPGKigLT

The deliveries come as water restrictions are imposed in more than 70 departments across France. Restrictions include only being allowed to use water for health, cleanliness or security purposes.

Watering your garden, washing your car, or filling your pool is banned - except if the pool is being filled for the first time - between 10:00 and 20:00 daily. The exact rules can vary by area.

The drought has worsened in recent weeks as temperatures have risen to record levels.

Météo France said the “red” alert was in place due to “the risk of excess mortality in the current health context linked to ozone and Covid pollution, as well as sensitivity in highly urbanised areas".