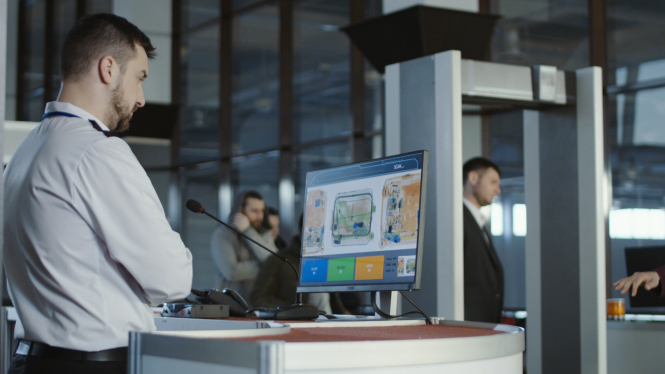 Britons need to bring their carte de séjour when travelling in or out of the Schengen area Pic: Frame Stock Footage / Shutterstock

All Britons living in France and benefiting from the Brexit Withdrawal Agreement will be expected to show a residency card from January 1, 2022 in a range of everyday situations.

This is because, whereas French and EU citizens have an automatic right to live and work in France, this is not the case for those of non-EU nationalities.

Under the terms of the decree of November 20, 2020 on the rights of Britons in France, interim arrangements whereby it was acceptable for ‘Withdrawal Agreement’ Britons to show other evidence of residency, such as an email receipt of applying for a card, no longer apply from January 1.

This affects, notably, checks at the border on entering from outside the Schengen area, but also the right to live, work and claim social benefits in France.

Under the decree, the one exception is where you are still awaiting your prefecture’s decision on whether or not to issue a card, or you have an appeal against refusal underway. In which case, a file of evidence of having undertaken all relevant procedures in your power, should suffice in the meantime, but it is not guaranteed that all officials, employers etc – who will have been informed that Britons now need cards – will be aware of these technicalities.

Read more: What to do if you are still waiting for your residency card

In the graphic below we give examples of situations which will require a card. List non exhaustive.

One situation where it cannot legally be demanded, however, is when renting a home. In this case, the law states that the landlord can ask for one of the identity documents from a list including the carte de séjour, but also including other options such as a passport. They cannot insist on the carte de séjour.

With regard to certain entitlements, it may be necessary to remind officials of the terms of the Brexit Withdrawal Agreement (accord de retrait), under which those benefiting maintain the same rights to social benefits as before under the general principle of the WA deal of ‘allowing Britons to live their lives as before’ in the EU.

Most non-EU foreigners, for example, may only apply for Aspa pension top-up if they have lived in France for ten years with a residency card allowing the right to work. It will not, therefore be available to British pensioners moving over as of 2021 under ordinary non-EU citizen visas and residency cards.

Similarly, applications for RSA income support are usually only possible for non-EU foreign residents in France after five years with a residency card allowing work.

Note also that Brexit WA cards allow people to work, unconditionally. Newcomer Britons to France will, instead, need a visa and/or residency card specifically allowing them to do the type of work they plan to do.