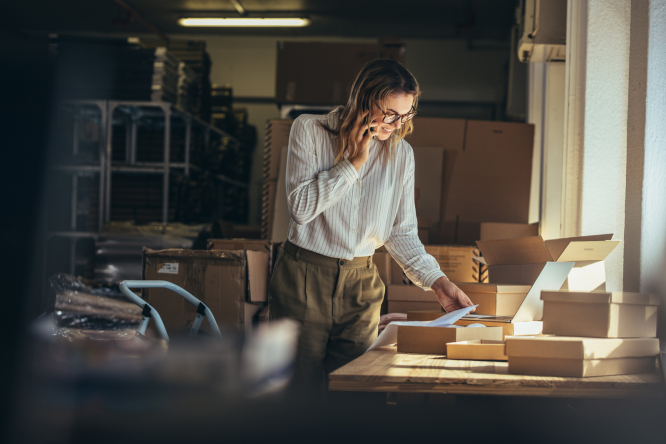 If you want to have a small self employment business in France, you will apply for a visa/card that mentions artisan, commerçant or industriel, depending on the relevant field Pic: Jacob Lund / Shutterstock

Britons moving to France no longer benefit from an automatic right to work here and must take care about the wording of their applications for visas and residency cards.

This does not apply if you hold (or expect to hold) a Brexit Withdrawal Agreement residency card. These cards maintain for the holder a general right to work in France, as for EU citizens.

The aim of the card is broadly to maintain the rights Britons in the EU held before the UK left.

In all other cases, the visa you apply for, and the residency card you will apply for in a second stage after you are established in France, must be appropriate for your working plans.

For example, a visa and residency card with the wording visiteur – which is now the main option for non-working Britons such as state pensioners – requires the person to promise not to do any work in France.

It is, therefore, no longer appropriate, for example, to move as a pensioner then start a micro-entreprise business as a pension top-up. However, it is still possible to carry out some rental activity, which would be deemed investment income rather than work.

As there are many kinds of visa and/or card and it is difficult to request a change once you are in France, it is important to have the right kind straight away. For example:

This is valid for four years before it needs to be renewed, compared to one for ordinary workers’ cards.

A person who has lived legally in France more than five years with one of these cards may then, under certain conditions, apply for an EU long-term resident card, which usually includes a generalised right to work in France.