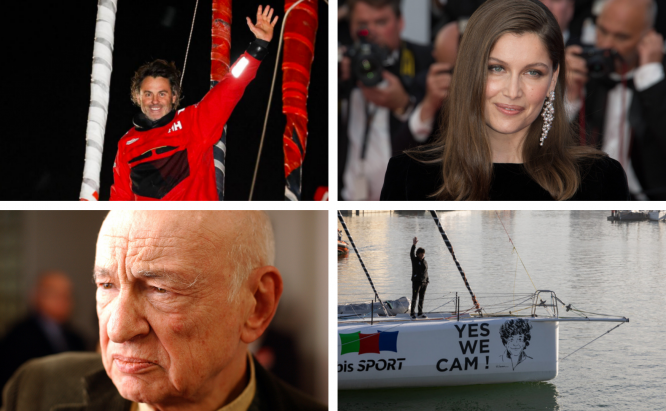 France has revealed its légion d'honneur list for July 14, with sailor Jean le Cam, philosopher Edgar Morin, and the actress Laetitia Casta among the 467 people honoured.

The term ‘légion d'honneur’ actually refers to five different levels of accolade in order of honour, from chevalier (knight), up to officier (officer), to commandeur (commander), to grand officier (grand officer), and the highest of the high, grand’croix (grand cross).

This year, there were:

The July 14 list is one of two published each year in France. The other is published on January 1.

The Légion d'honneur accolade is the highest honour available in France. It was founded by Napoléon Bonaparte in 1802.

Today, there are more than 92,000 members who have been recognised for their services to the nation.

It is traditionally marked with a military parade, military events honouring the armed forces, and fireworks. Last year, the event was significantly scaled-down due to Covid, and this year, some towns and cities have cancelled their celebrations due to the Delta variant.

Read more: Military parade but no fireworks: How France is celebrating July 14

The traditional Paris military parade went ahead however, and fireworks are scheduled to take place from the Tour Eiffel later today.