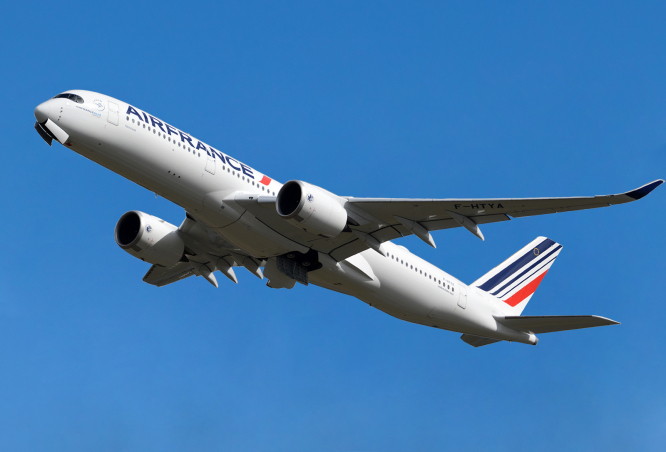 In-flight safety videos can be fairly dull affairs - but Air France has injected a touch of chic into a new film for long-haul flights that has caught the imagination of internet users.

Flights may be off the agenda for most people right now, but that appears to have only whetted people's appetites for the day they can take to the skies again. The safety video has been viewed more than 102,000 times in a day.

The five minute and 32-second video fills its brief - explaining all the safety instructions - while taking a tour of some of France's best-known landmarks and monuments.

The tour, starting in the Louvre, takes in the gardens of the Palace of Versailles, the sunny French Riviera, the vineyards of Provence, through museums, a fashion show, and a French café terrace on the banks of the Seine - before ending up at the top of the Eiffel Tower.

Air France's Catherine Villar said: “With this new video, we are showcasing the best France has to offer in an emotionally engaging way.

“We can’t wait to reopen the skies, flight after flight, with safety as our absolute and constant priority.”

The airline developed the film - which will be used from March 1 on long-haul flights - in partnership with Atout France, France’s tourism development agency.