Map: Gastro still on rise in France, which areas are worst affected? 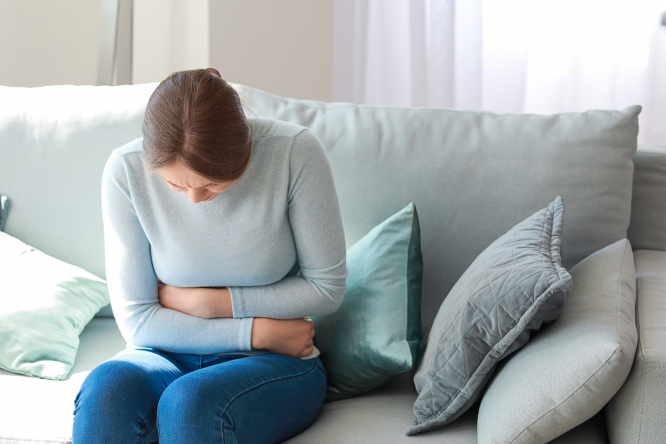 This puts the “activity level” of gastroenteritis “close to those usually observed in this period,” according to Réseau Sentinelles, the national network for clinical surveillance. However, the rate is rising slightly more sharply than it would in a normal winter.

During the winter of 2020/21, Covid lockdowns and the presence of social distancing measures reduced the incidence of gastroenteritis considerably, meaning that this year fewer people will have natural immunity to one or some of the bacteria and viruses which cause it.

The relaxation of lockdown and other barrier measures such as hand-washing is another explanation for this year’s higher rates.

Gastroenteritis (known informally as la gastro in French) can affect people of all ages, causing vomiting and diarrhoea.

In the week of October 4-10, 140.3 stomach-bug admissions to French hospital emergency services were recorded per 10,000 people of all ages, according to Santé publique France. In the same period in 2019, 126 people with stomach bugs for every 10,000 people went to A&E.

During the week up to October 18, SOS Médecins were called to 5,260 cases of gastro-enteritis.

Which areas are most affected?

In Hauts-de-France, SOS Médecins were called to 802 gastroenteritis cases in the week up to October 22.

Last week, cases had been more concentrated in the north and south east of France, but now stomach bugs are affecting the whole of the south, with Occitanie recording a rate of 115 per 100,000 people and Nouvelle-Aquitaine reporting 137 cases per 100,000.

Map: Gastro outbreaks on rise in France - which areas are worst hit?