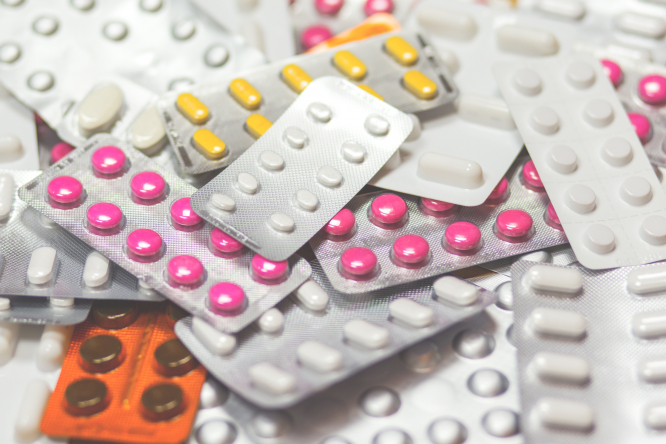 Medicine shortages in France and Europe that have been exacerbated by the Covid-19 health pandemic were highlighted in a report published on November 9 by French consumer group L’UFC-Que Choisir.

He added that the situation was even worse than the UFC-Que Choisir report suggested, saying: “There are 50 times more shortages than there were 12 years ago. It’s outrageous."

Professor Astier puts the shortages down to “the financialisation of the pharmaceutical industry, which functions like any other industry by maximising profits and reducing costs.

“Minimising costs leads to externalising products in low-cost countries and abandoning products that are not profitable. It’s industrial and financial logic.”

He believes the solution lies in repatriating production chains in France and trying to implement a system where the end goal is not financial gain.

The interruption of prescriptions for such medicines can affect vital prognostics for patients who take them and significantly reduce their ability to fight an an illness.

It found that in 12% of cases of stock shortages, laboratories used “last resort” solutions such as reducing patient dosages. In 30% of cases, patients were given an alternative medicine to one which they had been prescribed, even though the report noted that “substitutions can lead to significant secondary effects, or require an adaptation time for new dosages, particularly for elderly patients".

A further one in five laboratories (18%) in France “simply do not suggest a solution or substitution” for medicine shortages.

Overall the report concluded that pharmaceutical laboratories were “rarely able to meet the level of demand for health issues”.

Calls for more checks on laboratories

The report also noted that the medicines most likely to be out of stock are those that are old and less expensive.

In July 2020, 140 medicines were reported to be vulnerable to stock shortages by Agence nationale de sécurité du medicament et des produtis de santé. Of these, 75% had first been put on the market over 20 years ago, three quarters of which cost less than €25.

The report called for more measures obliging laboratories to carry “sufficient stocks to respond to the needs of people that use the health system for all medicines of significant therapeutic benefit”.

My experience of ‘medical deserts’ in rural France