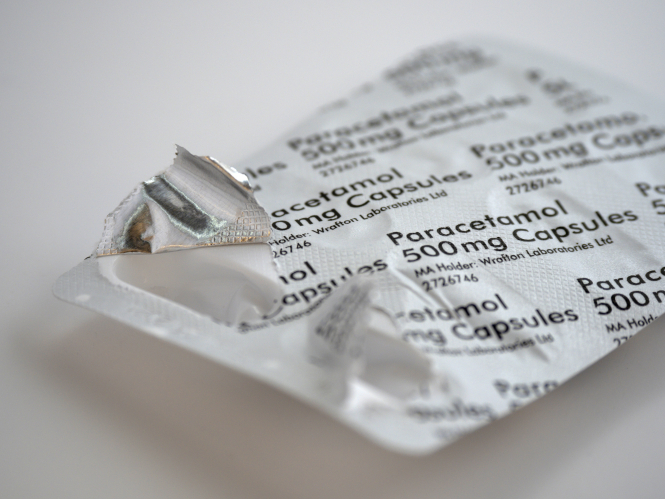 An entire production chain for the paracetamol will be moved onto French soil within three years, the ministries of health and the economy have announced.

In a joint statement health minister Oliver Véran and junior economy minister Agnès Pannier-Runacher stated that talks were underway with French pharmaceutical companies Seqens, Upsa and Sanofi to ensure that “within three years, France will be able to produce, package and distribute paracetamol".

Read more: France limits sale of paracetamol due to Covid-19

The statement came following a presidential trip to a Sanofi factory in Marcy-l’Etoile (Rhône, Auvergne-Rhône-Alpes) on Tuesday June 16, during which President Emmanuel Macron stated his wish to relocate more medicine production to France.

He said: “During the crisis, everyone saw that medicines that seem commonplace were not produced in France or in Europe. We have to draw conclusions from that.”

Mr Macron went on to say that he wanted to see France gain “independence in technology, industry and health” by producing more medicines in France.

Paracetamol is commonly sold in France as the principal ingredient in branded painkiller Doliprane. At the beginning of lockdown in France, sales of Doliprane soared, as the drug is effective in treating pain and fever - both symptoms of Covid-19.

Although stocks of the medicine did not run out in France, sales had to be limited to one or two packs per person during lockdown.

In the statement released on June 18, Mr Véran echoed the President’s sentiments, stating: “No one can imagine that France would one day be incapable of allowing each person to have access to health care, treatment and medicine.”

He wrote that France must focus on regaining “independence and autonomy through the production of essential goods”, including common medicines.

The announcements made in the past week follow recommendations from a government report into medicine shortages in France. The report was released in February 2020, a month before Covid-19 confinement began in France.

In line with the report, the government wants to create a plan of action to re-localise industrial projects in the country, “bearing in mind their socioeconomic feasibility, environmental and social external factors, and eligibility criteria for support measured at the national and European level".

Relocating the production of paracetamol to France is a first step towards implementing this plan, which will also have significant economic benefits for the country, according to Ms Pannier-Runacher.

A €200 million investment in developing health industries in France was announced to accompany the plan which, she says, "will relocate jobs and strategic structures in France".